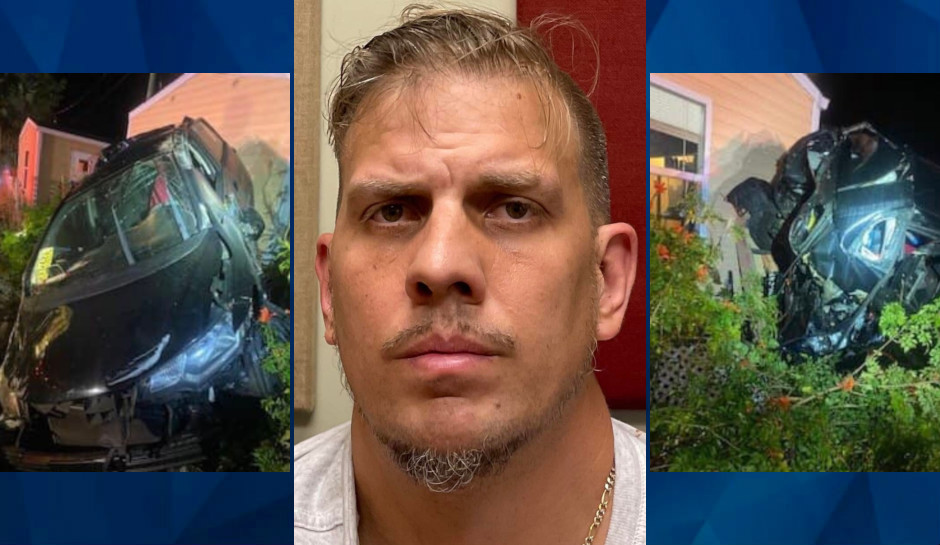 Florida Man Steals Car, Leaves It on Train Tracks, Where Train Slams It Into Nearby Home

A 38-year-old Florida man left a bar early Saturday morning and couldn’t find his car, so he stole one.

Bradford Weitzel told Martin County Sheriff’s detectives he took the other car in a “good faith effort” to find his car. But before he could locate his own vehicle, he said, the stolen car stalled — on train tracks, as a train was coming.

Weitzel jumped out of the car and fled, seconds before the train slammed into the car and launched it into the side of a nearby home.

Jolted awake, the homeowners were not injured.

Weitzel, meanwhile, wandered up to a nearby fruit stand and vandalized it before trying to steal a forklift.

When that failed, he flagged down Martin County Sheriff’s deputies who were responding to the homeowners’ report that a car slammed into their home. He told them he was still looking for his car.

Weitzel was arrested and charged with grand theft and criminal mischief. Additional charges are expected, the sheriff’s office said.