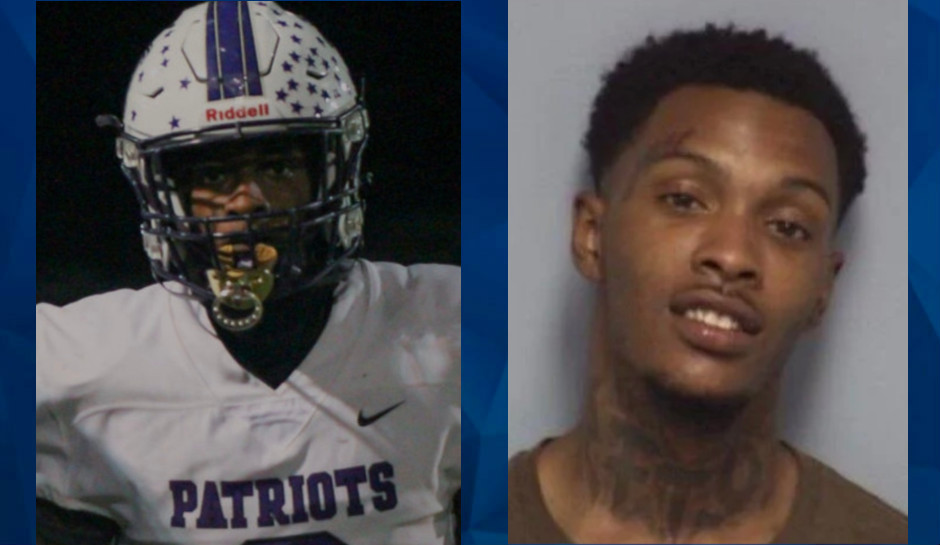 Update: Blacksburg Police said late Saturday night they had taken the suspect in the shooting, Jamel D. Flint, into custody without incident, the Roanoke Times said.

A Virginia high school football star was shot and killed Friday night when a gunman opened fire at a downtown Blacksburg hookah lounge near Virginia Tech.

Four other people were wounded in the shooting, police said, and six warrants were issued for a suspect identified as 24-year-old Jamel D. Flint, who is considered armed and dangerous.

We are saddened today by the loss of one of our own. Isiah will be missed and our hearts and prayers go out to his family, football family and friends. 💔🖤 💜 #3. #OneOfUs pic.twitter.com/AHxrpNTu9t

Police have not released the identities of the four wounded people, but Virginia Tech President Tim Sands said that one of the wounded was a student there. Frank Shushok Jr, vice president for student affairs, said Saturday the student was out of surgery and appeared to be recovering.

Investigators have not released information about how the shooting came about. The Times reported that the Melody Hookah Lounge’s website said the establishment was closed for a private event from 8 p.m. until 11 p.m., with plans to reopen at that time.

“We are deeply hurt and devastated of what happened Friday night, our condolences go to the families and friends of everyone who were affected,” the business said on its Facebook page on Saturday. “Moving forward we will add more precautions and regulations in place for this type of situations.”

Eugene “Blue” Cook, the girls’ basketball coach at Patrick Henry High, told the Times that Robinson, a classmate of Cook’s children, was “a good spirit” and “just full of life.” Cook said he’d maintained contact with him since the end of the football season and that Robinson had told him just this week that he was accepted at a junior college.