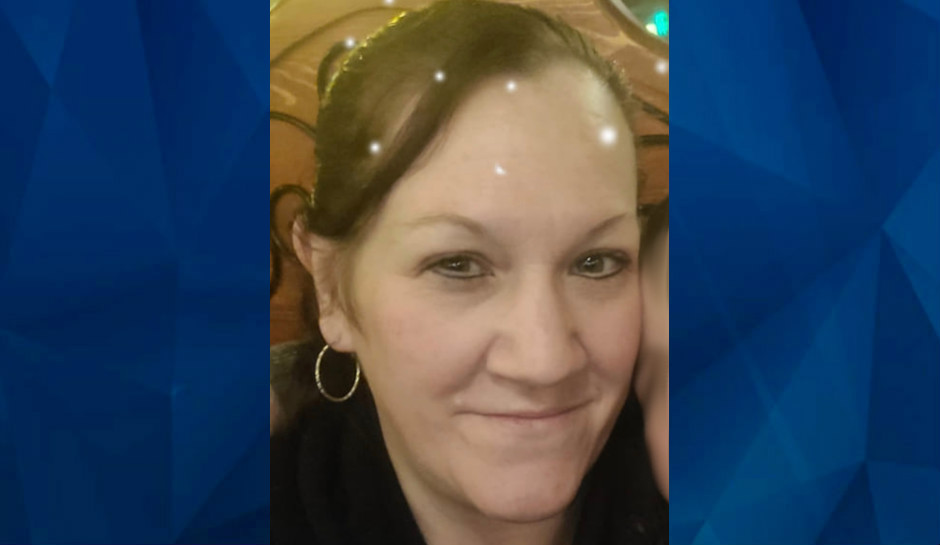 A Seattle mother was killed sheltering her children from gunshots this week when a man suddenly opened fire on Greyhound bus at a stop in California.

The 11-year-old daughter was one of four people wounded in the shooting. All are expected to survive.

“It’s taken us days to kind of figure out what happened, why it happened. It’s senseless,” said Sandi Concepcion, Dalton’s aunt. “Karin was kind and sweet and non confrontational. She was with her children 24/7.”

“My mom is a hero,” Dalton’s adult son, Nicholas Castillo, told KOVR. “The only reason my little sister is here is because she protected her.”

Castillo, who was not with his mother and siblings on the bus, said his 14-year-old brother called him about an hour after the shooting to tell him what happened, speaking in “broken” and “jumbled” sentences.

Asaahdi Elijah Coleman, a 21-year-old from Sacramento, was arrested at a nearby Walmart and charged with one count of murder and four counts of attempted murder.

Investigators said that Coleman boarded the Los Angeles-bound bus in Redding and that the bus stopped in Red Bluff and Chico before the fateful stop in Oroville around 7:30 p.m. on Wednesday. Witnesses said he either made or received a phone call and began to act erratically afterward, seemingly agitated. He reportedly even showed other passengers the firearm he had in his bag.

Butte County Sheriff Kory Honea said that Coleman carried on conversations with some of the other passengers, KRCR reported.

“I think the conversations at this point can best be characterized as him acting paranoid and agitated,” Honea said. “There was some indication that he thought one of the other passengers was an undercover law enforcement officer. That resulted in some agitation to a degree that that ultimately resulted in a significant confrontation between the two of them.”

Passengers began filing off the bus, which was carrying 25 passengers and a driver, when it parked behind an Ampm store in Oroville for a rest break, and Coleman allegedly stood up and opened fire.

In addition to Dalton and her daughter, Coleman’s bullets struck a 25-year-old pregnant woman, a 38-year-old man, and a 32-year-old man who was hit multiple multiple times.

Coleman fled the bus to a Walmart two blocks away, where he allegedly engaged in a verbal confrontation with a woman and then a physical altercation with her boyfriend. When the fight was broken up, Coleman reportedly went to the front of the store and began to remove his clothes. At about that time, Butte County deputies arrived on scene and took him into custody.

Butte County District Attorney Mike Ramsey said that Coleman had a juvenile record and was wanted for a probation violation.

“We can say clearly that this particular individual in no way, shape, or form should have been in possession of a firearm,” said Honea, who also said there is “a previous history of this individual who is merely 21 engaged in this kind of conduct.”

Coleman was scheduled for arraignment on Friday but refused to leave his cell. The arraignment has been rescheduled for Wednesday. Ramsey said that he faces up to 148 years in prison on the charges currently filed against him.