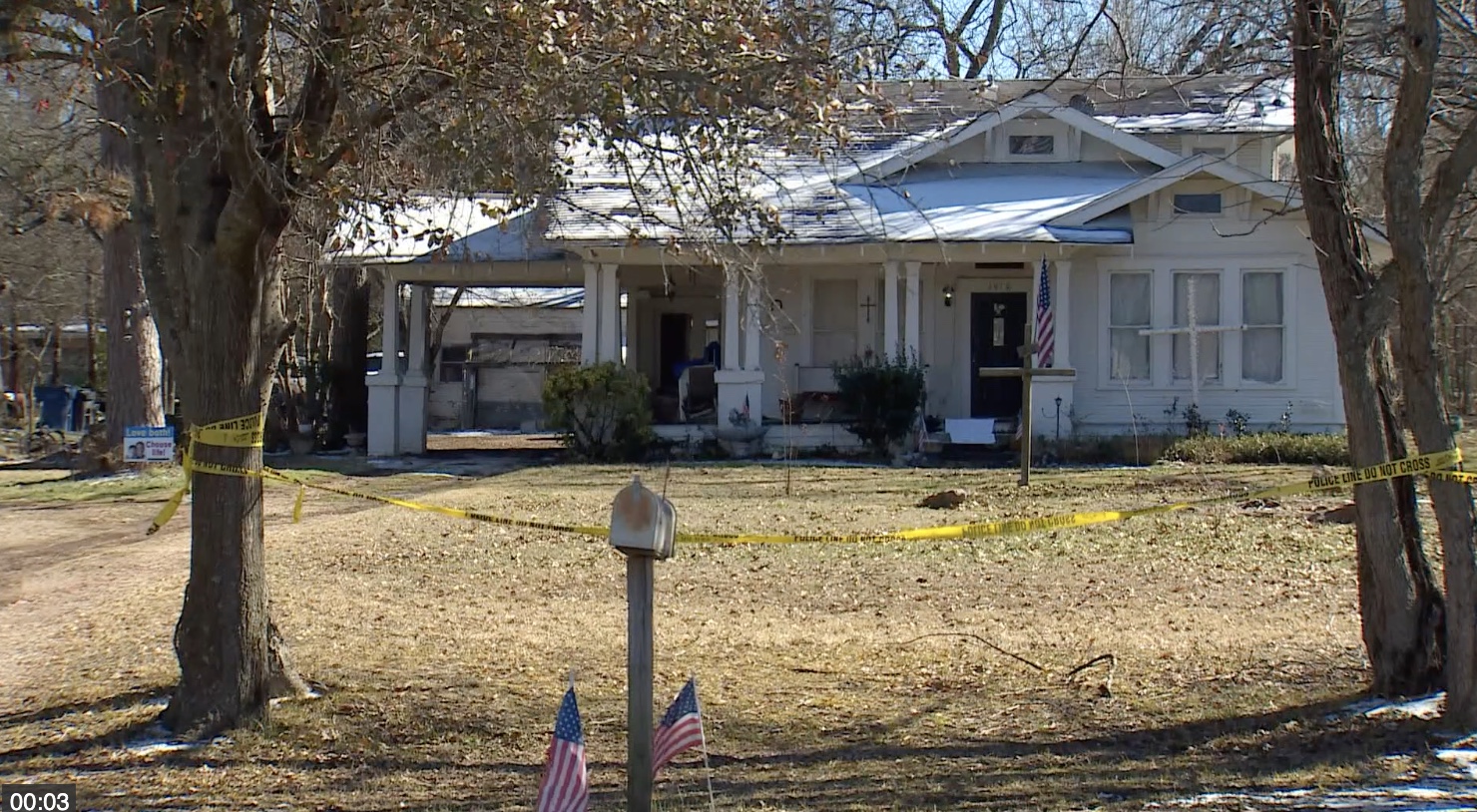 Kevin Milazzo, 41, also wounded three other people and fled the scene. He died from a self-inflicted gunshot wound to the head as police approached him.

A Texas man’s overnight rampage Friday left his mother, stepfather, and son dead, along with the 4-year-old son of a former girlfriend.

Kevin Milazzo, 41, was found critically injured in his vehicle after a brief police pursuit, the Corsicana Police Department said. He was taken to a nearby hospital, where he died.

As CrimeOnline previously reported, Corsicana police responded to a home just after midnight when a caller said a suspect had just killed his family.

When they arrived, they found Milazzo’s mother, 61-year-old Connie Mimms, and his stepfather, 68-year-old William Mimms, dead, police said. Two other victims were found and the scene and were taken to a Dallas-area trauma center in critical condition.

Shortly after the call in Corsicana, Navarro County Sheriff’s deputies were called to a home in Frost, about 20 miles away, where they found the bodies of Milazzo’s 21-year-old son, Joshua Milazzo, and the four-year-old boy, Hunter Freeman. Deputies also found an adult woman with multiple gunshot wounds. She was also transported to Dallas.

Law enforcement tracked Milazzo’s vehicle by GPS and had a vehicle monitoring service turn off the engine. As Corsicana SWAT officers approached, they found Milazzo critically injured from a self-inflicted gunshot wound to the head. He was taken to Navarro Regional Hospital, where he died.

Investigators have not released the names of the injured people nor said what they believe led to Milazzo’s rampage.