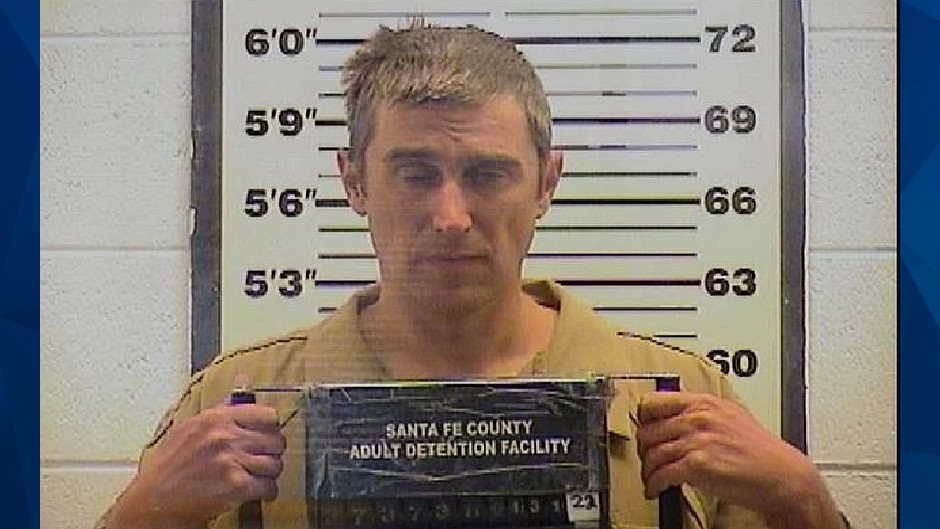 A New Mexico man was arrested last week for allegedly breaking into a home and eating their food.

On January 30, homeowners called Santa Fe County police after returning home and finding Teral Christesson, 34, in a back room. Before fleeing, Christesson retrieved his duffel bag and an AR-15 scoped rifle, then apologized to the homeowners for breaking a window. He left $200 in the living room as reimbursement, according to the Albuquerque Journal.

Christesson allegedly took a bath and slept at the residence while the homeowners were away. KOAT reported that he also ate shrimp and drank beer.

Christesson allegedly told the homeowners that he broke into the residence because “his family was killed in East Texas and he was running from somebody.” He also claimed his vehicle broke down 100 miles outside of Santa Fe, according to the Albuquerque Journal.

The following day, deputies apprehended Christesson after receiving a call about a man matching his description trying to steal a car. Christesson allegedly confessed to burglarizing the Santa Fe home a day earlier, but claimed he was stuck in a blizzard and feared he would freeze to death, KOAT reported.

Christesson was charged with aggravated burglary, larceny, and criminal damage to property.