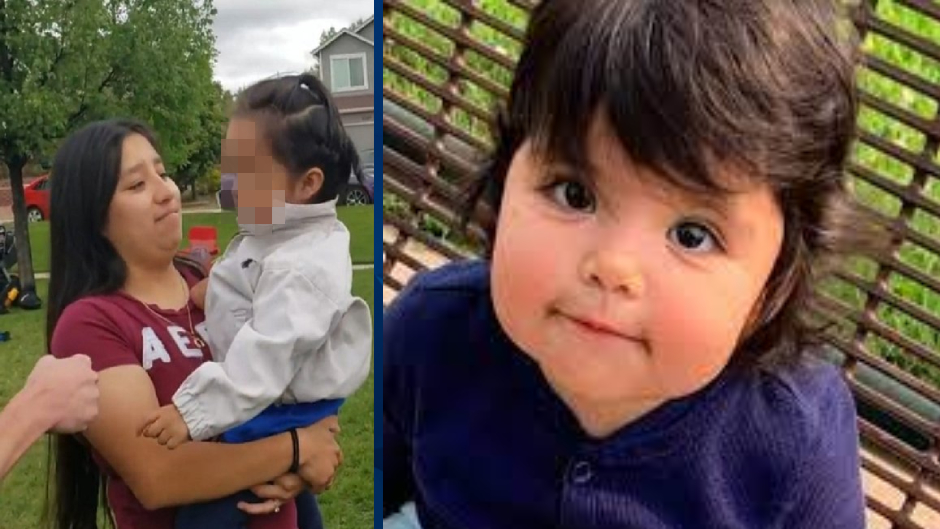 A Colorado man is facing murder charges for allegedly killing his 8-month-old son and the baby’s mother last week.

According to KCNC, David Weingarten, 29, fatally shot his infant son, George Weingarten, and his son’s mother, Lizet Salinas, 26, on February 1 in Colorado Springs. The couple’s 2-year-old daughter was at the residence but unharmed.

Police responding to reports of a medical emergency discovered the crime scene. David Weingarten was reportedly at the residence and spoke to first responders.

On Tuesday, February 1, 2022, at 6:55 P.M., the CSPD communication center received one call reporting a shooting had occurred at a single-family residence in the 3200 block of Heather Glen Drive. pic.twitter.com/cnZctJZib8

KKTV reported that David Weingarten also claimed the baby’s crying made him anxious.

According to KCNC, the victim’s family said they were concerned and had filed police reports prior to last week’s shooting. However, the nature of those police reports was not disclosed.