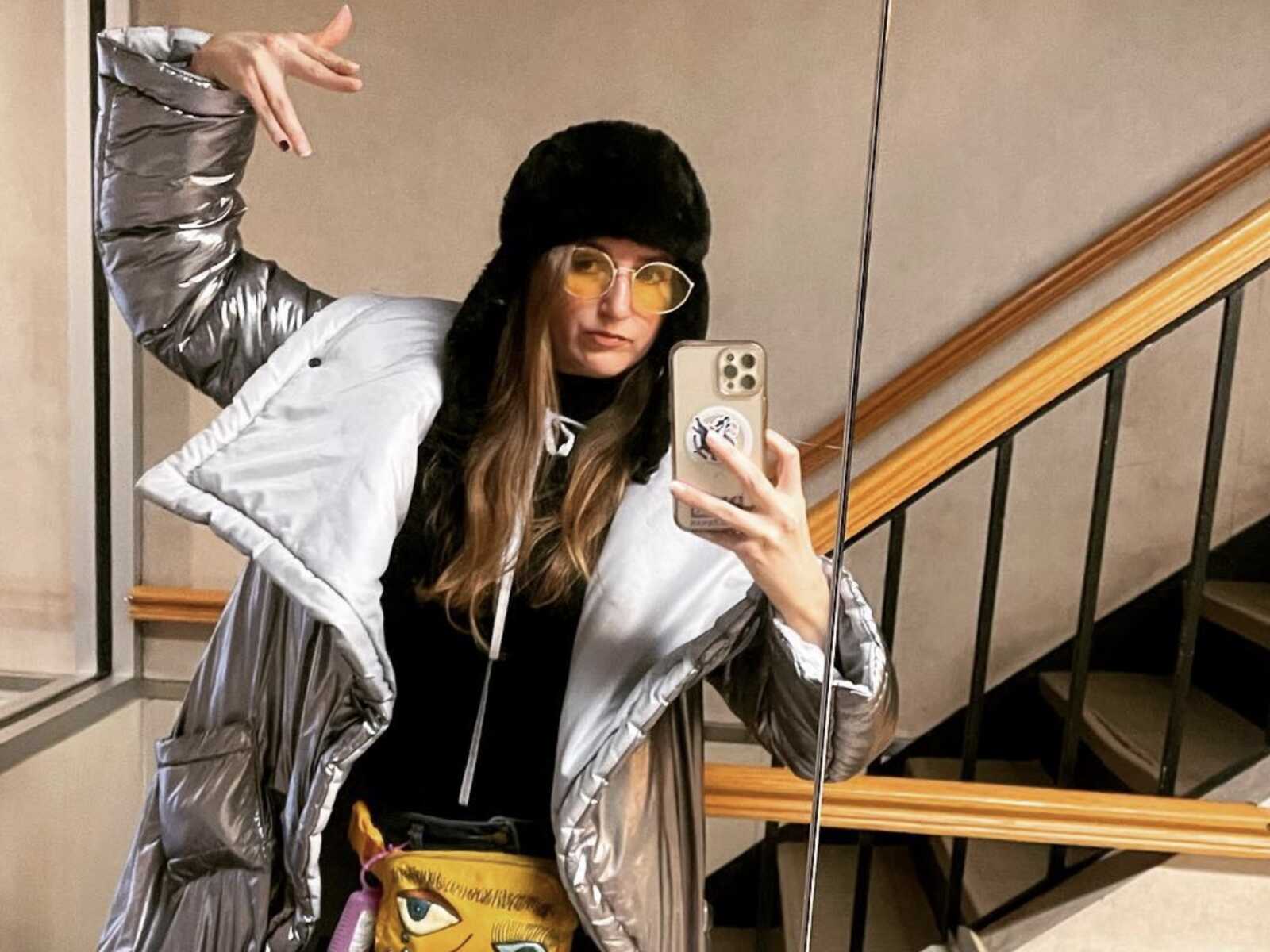 A rapping tech CEO and her husband, the son of an Illinois mortgage broker, were arrested Tuesday and charged with laundering billions in stolen cryptocurrency.

Court documents say that Ilya Lichtenstein, 34, and Heather Morgan, 31, are alleged to have helped launder the proceeds of a hacker’s massive breach of the bitcoin platform Bitfinex in 2016, NBC News reported.

Nearly 120,000 bitcoins were stolen in the breach, according to prosecutors, who said they were sent to a digital wallet in Lichtenstein’s control. About 25,000 of the coins were sent out of the wallet in laundering transactions, ending with some of the money deposited into Lichtenstein and Morgan’s financial accounts.

“Today’s arrests, and the department’s largest financial seizure ever, show that cryptocurrency is not a safe haven for criminals,” Deputy Attorney General Lisa O. Monaco said in a statement. “In a futile effort to maintain digital anonymity, the defendants laundered stolen funds through a labyrinth of cryptocurrency transactions. Thanks to the meticulous work of law enforcement, the department once again showed how it can and will follow the money, no matter what form it takes.”

According to the Daily Beast, Morgan, from northern California, raps under the name “Razzlekhan,” sometimes shortened to just “Razz,” and was a frequent contributor to Forbes magazine — but not an employee, the magazine said — until September 2021. She also contributed to Inc magazine and founded the tech company SalesFolk, which calls itself “the first company to specialize in cold email copywriting.”

Lichtenstein, who holds dual Russian/U.S. citizenship, is from Illinois, where his father, mortgage banker Yevgeniy Likhtenshteyn, declined to comment on his son’s arrest.

Prosecutors said the pair spent some of their ill-gotten gains on gold, NFTs, and “mundane things such as purchasing a Walmart gift card for $500.”