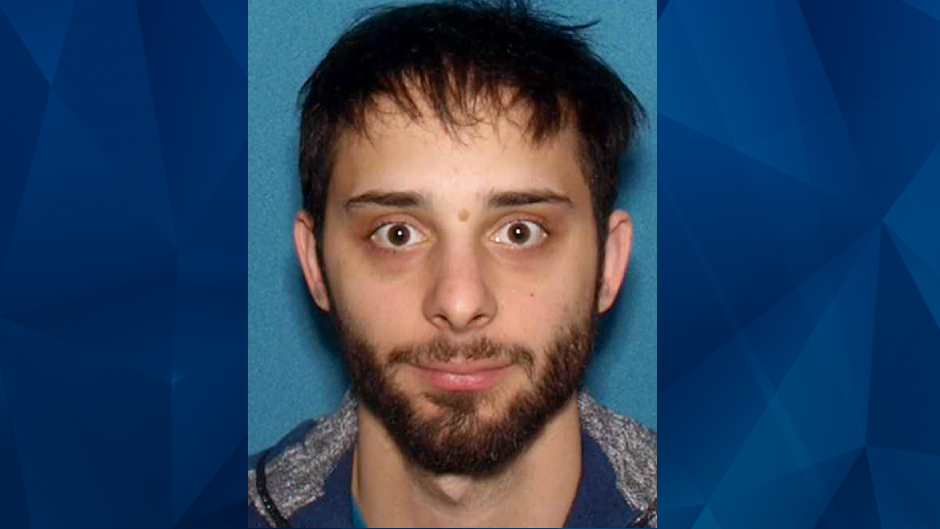 Fugitive Nurse Who Lit Co-Worker on Fire in Break Room Is Found Dead in Car: Reports

A traveling nurse who allegedly attacked and set a co-worker on fire at a New Jersey hospital on Monday was found dead on Tuesday of a suspected suicide.

WPVI reported that Nicholas Pagano, 31, was found deceased in his vehicle in Waterford Township with an apparent self-inflicted gunshot wound to the chest. Pagano fled Hackensack University Medical Center after allegedly beating a 54-year-old female employee with a wrench and setting her on fire in the break room.

Bergen County Prosecutor Mark Musella said in a statement that the victim suffered third-degree burns all over her upper body, face, and hands. She reportedly also had a laceration that needed stitches.

The victim was reportedly treated at the hospital’s emergency room before being transported to another hospital for more treatment.

WPVI reported that Pagano was not a Hackensack University Medical Center employee but a contracted nurse who had worked there since mid-November.  A hospital spokesperson told NJ.com that nobody witnessed Monday’s incident and a motive remains unclear.

At the time of his death, Pagano was wanted on charges of attempted murder, aggravated arson, aggravated assault, and unlawful weapons possession.

The victim’s condition was not disclosed.