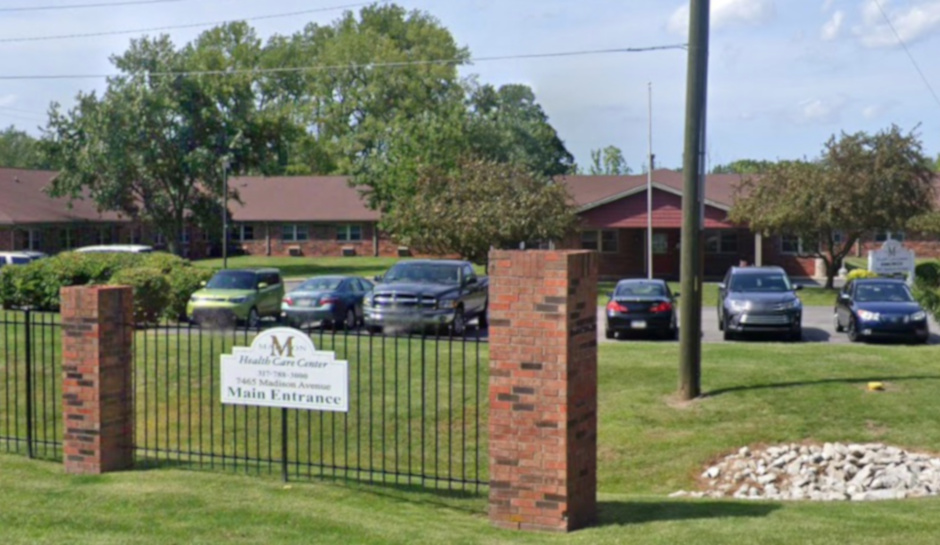 An Indianapolis nursing home resident was arrested last week and charged with the rape and murder of an 80-year-old woman living at the same facility.

Court documents say that a nurse went into Patricia Newnum’s room at about 5 a.m. to dispense her medicine and found Dwayne Freeman on top of her, holding a pillow to her face, WISH reported.

Freeman told police that Newnum “was already dead” when he went into her room, adding that he “was no killer,” court documents say.

The Marion County coroner ruled that Newnum’s death was a homicide and that she was asphyxiated by the pillow on her face and determined she’d been sexually assaulted.

Freeman later admitted having sexual intercourse with Newnum, who was in hospice care at Homestead Healthcare Center, but insisted that it was consensual and that Newnum initiated the encounter.

He is due in court Wednesday morning.