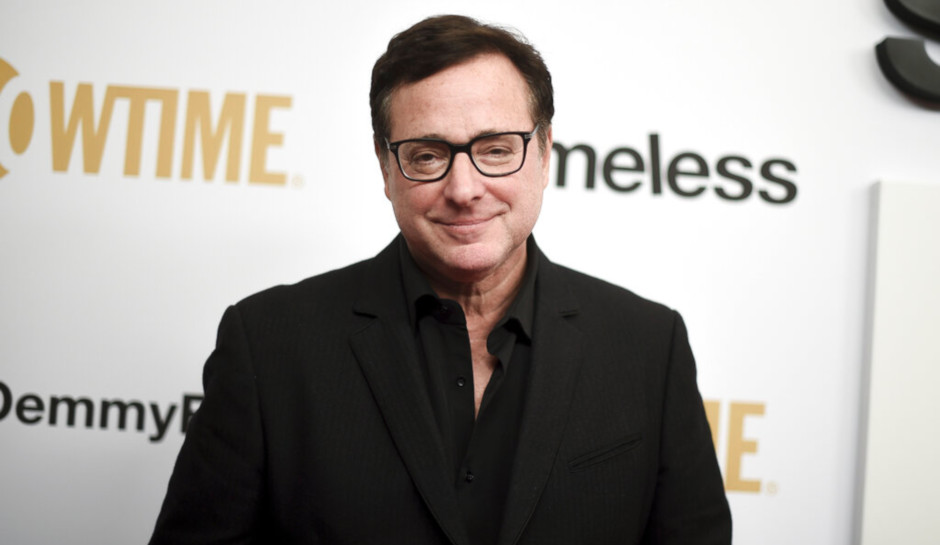 Comedian Bob Saget died from head trauma after apparently accidentally hitting the back of his head sometime before he went to sleep.

Saget’s family provided a statement to The Hollywood Reporter on Wednesday with the information:

In the weeks since Bob’s passing, we have been overwhelmed with the incredible outpouring of love from Bob’s fans, which has been a great comfort to us and for which we are eternally grateful.

Now that we have the final conclusions from the authorities’ investigation, we felt it only proper that the fans hear those conclusions directly from us.

The authorities have determined that Bob passed from head trauma. They have concluded that he accidentally hit the back of his head on something, thought nothing of it and went to sleep. No drugs or alcohol were involved.

As we continue to mourn together, we ask everyone to remember the love and laughter that Bob brought to this world, and the lessons he taught us all: to be kind to everyone, to let the people you love know you love them, and to face difficult times with hugs and laughter.

As CrimeOnline previously reported, hotel security found the 65-year-old Saget unresponsive and “tucked in his bed” at the Orlando Ritz-Carlton hotel on January 9. He had performed the night before in Ponte Verde Beach. His key card activity showed that he arrived in his hotel room at 2:20 a.m., then posted on social media about enjoying his weekend performances and called his wife before going to sleep.

Saget was expected to check out and return to Los Angeles later in the day, and his family called the hotel after they hadn’t heard from him.

Investigators previously said they found no signs of foul play or drugs.