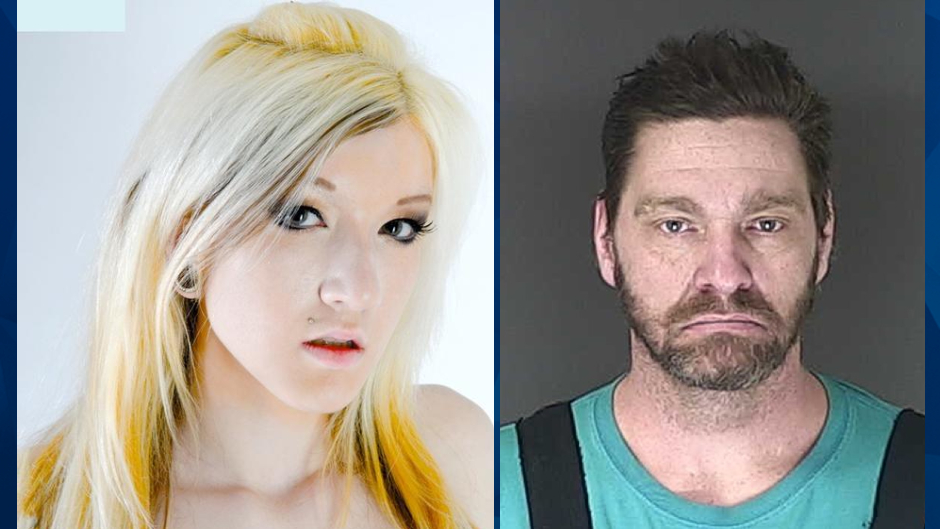 On Tuesday, Colorado officials said that human remains found a day earlier were tentatively identified as a woman who vanished in 2012.

According to The Denver Post, El Paso County police and the FBI Evidence Response Team executed a search warrant on Monday in Colorado Springs which led to the discovery of Kara Nichols’ body.

Nichols was 19 when she vanished in Colorado Springs in October 2012. Her father reported her missing five days later.

KXRM reported that El Paso County police were revisiting the case in January when they spoke with a witness who provided a new lead that led them to the Black Forest area, where Nichols’ body was found on Monday.

The same day, Joel Hollendorfer, 46, was arrested on charges of second-degree murder and tampering with evidence. Authorities have not yet disclosed how Hollandorfer and Nichols were connected.