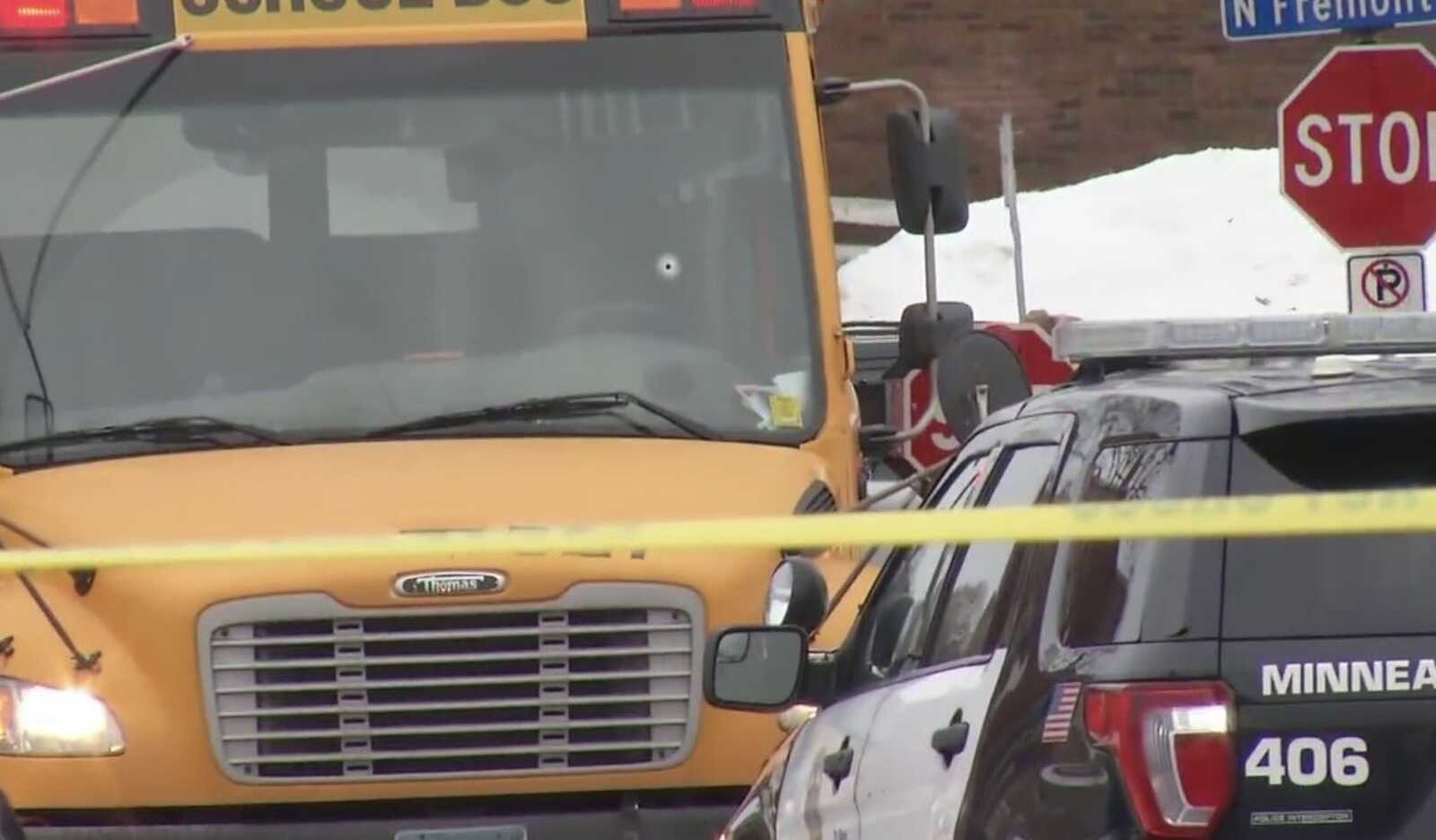 Authorities said the children, all under the age of 10, were not physically injured, and police took them to their homes, KTSP reported.

The bus driver, who has not been identified, was rushed to a hospital and is expected to survive. Video from the scene shows a single bullet hole in the front windshield of the bus, directly in front of the driver’s seat.

The shooting took place at about 2:15 p.m. in north Minneapolis. Investigators say they’re working to determine if the driver was the intended target of the shooting.

Minneapolis school officials said that the bus belonged to “one of our contracted bus companies,” the Minneapolis Star Tribune reported.