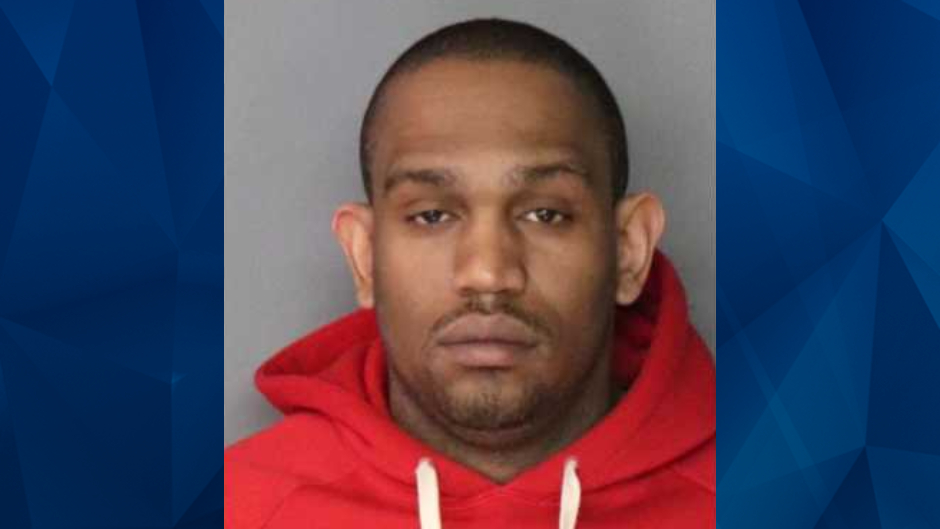 A New York couple was arrested on Wednesday for allegedly forcing eight young girls into prostitution.

Foster parent Sharice Mitchell, 51, and her husband Kareem Mitchell, 38, (pictured) are accused of trafficking girls since 2018, and procuring their victims via social media. Officials said the couple threatened and physically abused the victims while forcing them to prostitute, according to WABC.

WNBC reported that the victims were made to commit sex acts in cars and hotels throughout New York City.

State records indicated that Kareem Mitchell is a registered sex offender who has a 2008 conviction for transporting a 17-year-old girl to engage in prostitution. In addition to being a level-two sex offender, he was also classified as a sexually violent offender.

The New York Times reported that at least two of the eight victims were her foster children and lived with her in the Bronx.

In New York, a child can leave foster care until the age of 18 — but they also decide to remain in the system until 21.

Assistant district attorney Lauren Breen said one of the victims appeared in an online ad for prostitution, The New York Times reported.

According to WPIX, Manhattan District Attorney Alvin Bragg claimed Sharice Mitchell lied on her foster parent application about whether her sex offender husband lived with her.

Citing prosecutors, The New York Times reported that Kareem Mitchell was arrested after returning to a hotel in an area that is known for prostitution.

The Mitchells entered not guilty pleas on Wednesday. Kareem Mitchell is being held without bail while his wife’s bail was set at $500,000.