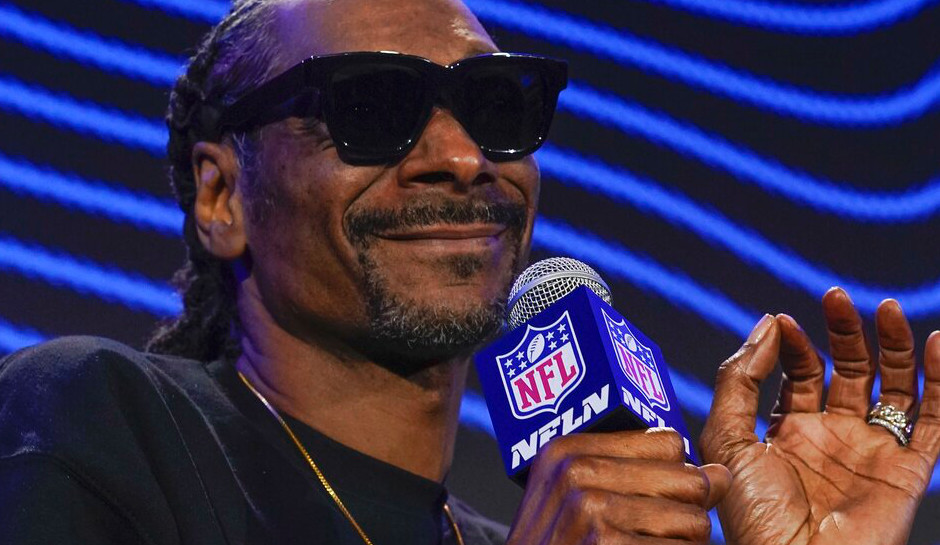 A woman has filed a lawsuit against hip-hop superstar Snoop Dogg, claiming he sexually assaulted her in California in 2013.

According to legal documents obtained by the New York Daily News, the woman — identified as Jane Doe and described as a dancer, model, actress, and host — attended a Snoop Dogg nightclub concert on May 29, 2013, and that Snoop’s spiritual advisor, Bishop Don “Magic Juan, took her to his home and raped her that morning.

The following day, the lawsuit says, Juan took Jane Doe to Snoop Dogg’s studio, where she says the rapper sexually assaulted her in a bathroom stall, leaving her “humiliated, terrified and panicked.”

She filed the lawsuit on Wednesday, just four days before Snoop Dogg is scheduled to perform at the Super Bowl LVI halftime show with Dr. Dre, Eminem, Mary J. Blige, and Kendrick Lamar. The rapper’s representatives did not respond to the Daily News’s request for comment, and Snoop Dogg did not address the lawsuit at a Super Bowl news conference on Thursday.

Jane Doe claims in the suit to have felt pressure from Snoop Dogg “due to his dominance, and his position of power over her, including his ability to hire and fire her and ensure that she would never be hired in his industry again.”

The lawsuit, filed in the US District Court for the Central District of California, says that Jane Doe tried to come to an agreement with the rapper in mediation on Tuesday, but the discussions were “unsuccessful.”

The woman named both Snoop Dogg, 50, and Juan, 71, in the lawsuit seeking monetary damages and costs and a jury trial.