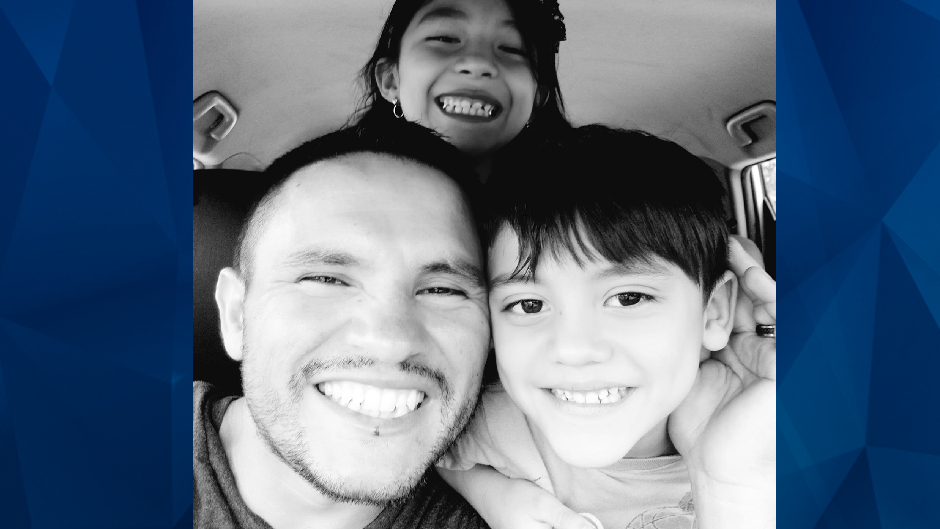 PICTURED: Dad Posts Happy Photo With 2 Kids Minutes Before Killing Them, Himself

On Tuesday, a Florida man reportedly killed his two young children before taking his own life.

WPLG reported that Humberto Christian Tovar Zapata, 41, Matias Tovar, 9, and Baleria Tovar, 12, were found fatally shot in Miami Lakes less than an hour after the father posted a picture of themselves on Facebook. The man’s mother told the news outlet that her son suffered from bipolar disorder, and that he and his wife separated in August.

Speaking with WTVJ, Miami-Dade police spokesperson Alvaro Zabaleta said Tuesday’s murder-suicide stemmed from a domestic dispute. Zapata’s estranged wife was home at the time but she was unharmed.

Witnesses reportedly overheard the wife screaming outside the residence after she discovered the three bodies near a canal. A Ring doorbell camera also recorded the woman screaming for help, according to WTVJ.

A neighbor told the news outlet that she gave chest compressions to the boy while their mother rendered aid to her kids.

Miami-Dade police said the children’s mother had tried to contact Zapata as it was getting late and it was a school night. The mother had questioned Zapata about their children’s whereabouts but received no response. The mother subsequently tracked the phone to a park across the street from her home, WFLA reported.

Zapata’s mother told WTVJ she spoke on the phone with him and her grandchildren minutes before the shooting.

Zapata’s mother also revealed that she had her son Baker Acted, or involuntarily institutionalized, on two instances before Tuesday’s double-murder suicide. Zapata’s first suicide attempt reportedly occurred when he was nine.

Zapata’s mother commented, “He promised me he would never hurt the children.”