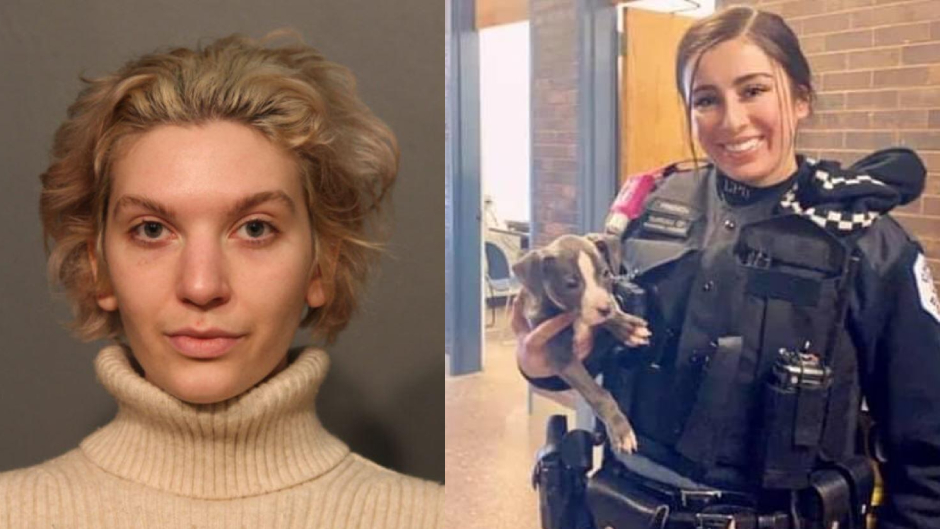 Chicago police officer Ella French, 29, was reportedly fatally shot on August 7 by brothers Emonte Morgan, 21, and Eric Morgan, 22, as she and officer Carlos Yanez pulled them over for expired license plates. Yanez was seriously wounded in the shooting, according to the Chicago Sun-Times.

Days after French’s slaying, on August 19, Anna Kochakian, 26, allegedly pulled a photograph off the slain cop’s memorial at the Thompson Center. Illinois State Police said she then discarded the photo in a trashcan on a Chicago train platform, the Sun-Times reported.

Kochakian was arrested at her home on Wednesday with Yanez’s handcuffs, according to state police.

The offender was arrested using the handcuffs of Officer Carlos Yanez Jr., her partner. This was a moment of justice for Ella, her family, the Chicago Police Department and all those who knew and loved Ella. pic.twitter.com/9RIoKIFRCG

Kochakian is charged with criminal damage to property, a felony. Her bond hearing is scheduled for Thursday.