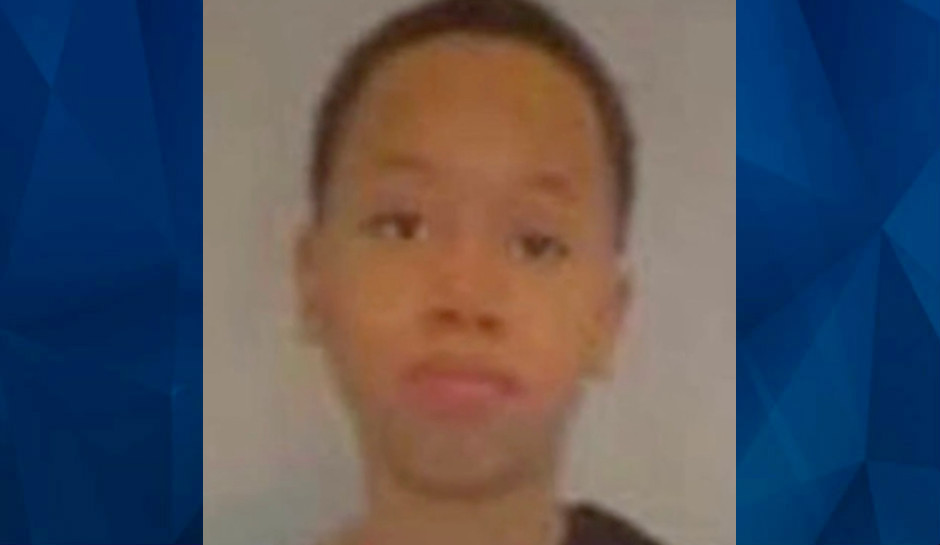 A 16-year-old Chicago boy on electronic monitoring carjacked a rideshare driver this week and drove the SUV to another neighborhood, where he pulled up to a 15-year-old boy and shot him 10 times, killing him.

Anthony Brown has been charged as an adult with first-degree murder in the death of Michael Brown. He’s also been charged with aggravated vehicular hijacking with a firearm, according to WBBM.

Cook County prosecutors said that Anthony Brown had a hearing on a weapons charge earlier on Tuesday, before he ordered a Lyft, pulled out a gun, and ordered the driver out of the vehicle. Brown also forced him to leave his two cell phones and wallet behind, the Chicago Sun-Times reported.

Brown’s electronic monitoring device tracked the route he traveled in the Lyft vehicle as he traveled several miles until he passed Michael Brown walking home from school about an hour later. A surveillance camera across the street from the shooting showed Anthony Brown get out of the passenger side door of the car, walk up to Michael Brown, pull out the gun, and shoot the younger boy in the hid. The victim fell to the ground, while the shooter fired nine more times at him.

Investigators have not revealed a motive for the shooting and said they are not related.

Prosecutors said Michael Brown was shot twice in the head, once in the shoulder, and once in the chest. He was pronounced dead at the University of Chicago Comer Children’s Hospital, WBBM said.

Chicago police, already searching for the carjacked SUV, spotted it about 30 minutes later and pulled it over. They found Anthony Brown in the passenger seat and another 15-year-old driving. The also found a weapon on the passenger side of the vehicle, and Brown’s sweatshirt matched that seen in the surveillance video, according to prosecutors.

In addition, they said, Anthony Brown had gunshot residue on his hands, and then shell casings found at the scene of the shooting matched the gun found in the stolen vehicle. Investigators were also able to track the vehicle on more than 25 police observation cameras and match the locations to Brown’s monitoring device. On of those stops, before the shooting, was at the public housing development where the boy later found driving the SUV lived.

Brown was charged as a juvenile last summer with aggravated use of a weapon and placed on electronic monitoring. The device was removed less than a week later in favor of a curfew. But he was arrested again in December for another armed carjacking and again charged him as a juvenile with aggravated unlawful use of a weapon. He was again placed on electronic monitoring on January 6.

The boy driving the stolen Lyft vehicle was charged as a juvenile, with possession of a stolen motor vehicle.