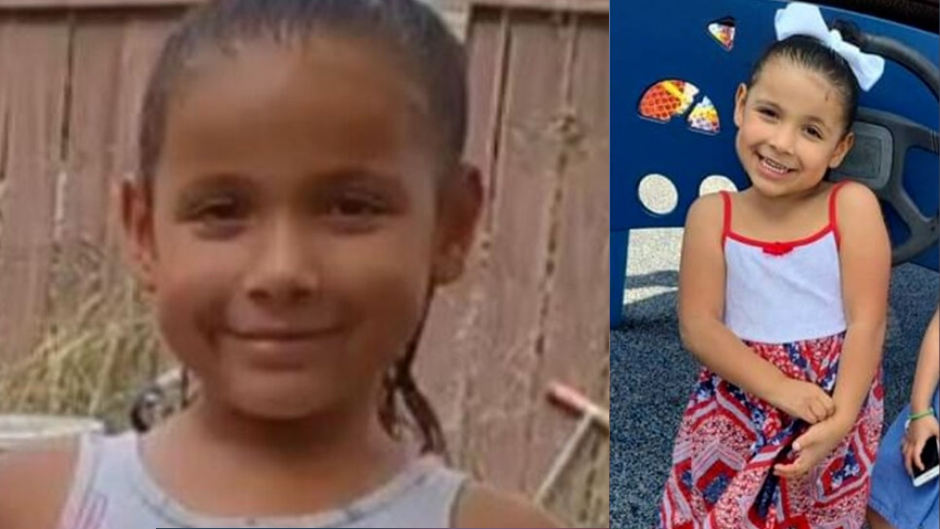 5-Year-Old Girl Forced to Put Dog Feces in Her Mouth Before She’s Tortured to Death: Reports

Neighbors and relatives said they called authorities multiple times, but the victim remained in the home

A Texas couple was arrested on Thursday for Monday’s death of the woman’s 5-year-old daughter, who was reportedly abused and tortured.

Mercedes Losoya died after her mother, Katrina Mendoza, 22, took her to the hospital. Investigators later found evidence that the girl suffered extreme physical abuse — including missing hair and toenails, and bruises, scratches, cuts, and swelling all over her body, WOAI reported.

Mendoza allegedly said the abuse started three weeks earlier, after she asked her boyfriend, Jose Ruiz, 25, to help with discipline. Mendoza claimed she witnessed Ruiz get dog feces and force her daughter to put it in her mouth, according to WOAI.

Mendoza reportedly also recalled an instance in which Ruiz shoved a urine-soaked sock in Losoya’s mouth and yanked it out, causing her to lose two teeth.

However, Ruiz told authorities that Mendoza was the only person to abuse Losoya, and that he only slapped her buttocks, put her in the corner, and made her keep her arms raised. He also claimed Losoya’s 6-year-old sister ripped out her hair, WOAI reported.

According to the news outlet, the 6-year-old sister provided an account that corresponded with her mother’s statements to the police.

An autopsy concluded that Losoya suffered extreme abuse and torture. In addition to extensive injuries, authorities believe the girl’s bruised hands were the result of her trying to defend herself.

Meanwhile, the victim’s great aunt, Emily Losoya, told KENS that Mendoza favored her other daughter over Losoya and that the abuse began when Losoya was weeks old. The Losoyas claimed they tried to get custody of her without success.

“[Mendoza] had old paperwork, so [CPS] would favor whatever she said. We’ve all said it’s going to take death to make [CPS] realize that Katrina [Mendoza] is not fit to be the mom to those kids,” the great aunt alleged.

Further, neighbors told WOAI that they repeatedly called San Antonio police and Child Protective Services about the violence they heard or witnessed. Gabriel Granado, who shares a wall with Ruiz, alleged he first called authorities on Thanksgiving.

“We’ve been hearing beating, sounds like a fist hitting the hand. For the past two weeks, I would say 50 hits like that,” he stated.

Granado’s fiancee reportedly called the police on Saturday, days before Losoya’s death. Despite this, the girl was never removed from the home.

“We did what we could,” Granado told WOAI. “I lost faith.”

Ruiz and Mendoza are charged with injury to a child, but they may face additional charges as a criminal investigation is ongoing. WOAI reported that Mendoza’s 6-year-old daughter is currently in foster care.