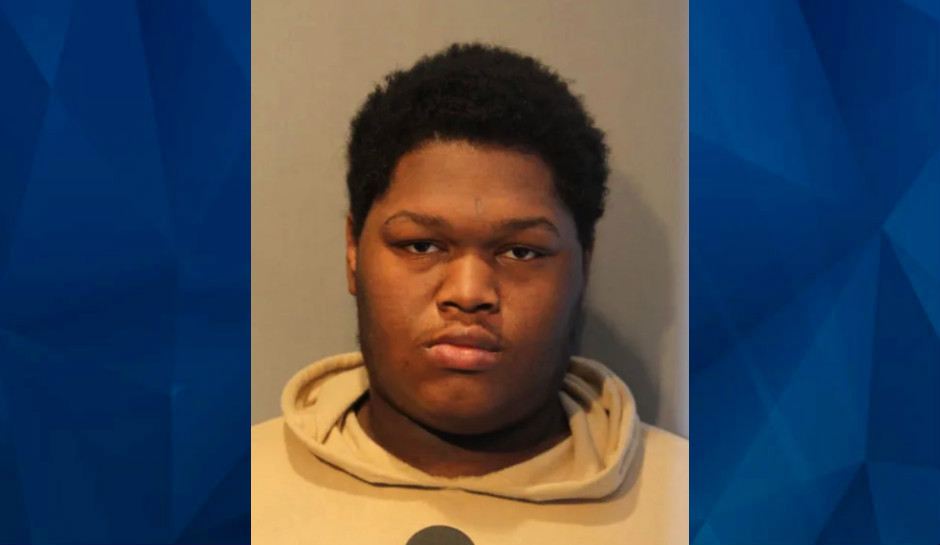 A 21-year-old Chicago man shot and killed the 12-year-old brother of his friend last month after the boy teased him about his girlfriend.

Jaran Hughes, 21, was ordered held without bond on Wednesday. He’s been charged with murder in the January 2 death of Marcel Wilson as the boy was playing video games with his siblings.

According to the Chicago Sun-Times, Hughes, a family friend as well as a close friend of Wilson’s older brother, was at the Wilson house because he’d been kicked out of his girlfriend’s house earlier in the day, Assistant State’s Attorney James Murphy told the court.

While Wilson and his siblings sat on a bed playing video games, Hughes was talking with his girlfriend via FaceTime. When Wilson teased him about the conversation, Hughes pulled out a semi-automatic handgun, with an extended clip, and pointed it at the boy.

Murphy said that the boy and his 13-year-old sister begged Hughes to put the gun away, but Hughes “racked the slide” and “shot him right in the chest in front of other family members.” Wilson tried to run down the hall to his mother’s room, calling “He shot me” but collapsed before he could get there. A brother applied pressure to the wound, and first responders took him to Comer Children’s Hospital, but he didn’t survive the gunshot.

Hughes, the father of two children who lives with his mother and siblings, fled the house, leaving behind a shoe and his jacket, along with a shell casing, Murphy said. Officers following his tracks in the snow later found the other shoe in an alley. He was arrested nearly two weeks later in Racine, Wisconsin, where he’d gone to stay with cousins. Investigators found Facebook conversations between him and his girlfriend in which he “lamented about how his life is over because of what happened and that he is going to jail,” Murphy said.

Judge Charles Beach refused bond, noting that the shooting was clearly not accidental.

“You weren’t just playing with the gun in that room,” he said. “You racked the slide of that weapon,” he said.

Hughes is expected back in court February 22.