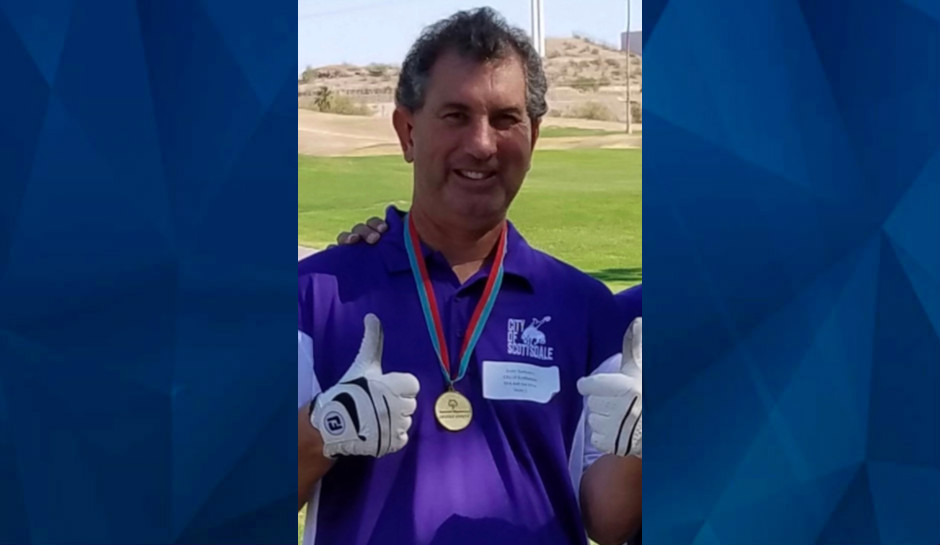 Investigators in Arizona have charged a Phoenix man with the fatal shooting of a beloved member of Scottsdale’s Special Olympics Team earlier this week.

John Merryman, 38, was arrested at his home overnight Friday and charged with murder in the death of 59-year-old Scott Harkness, who was found on the side of a road about 1 a.m. on Sunday.

Detectives said he had been walking home from Old Town and that they found a gun nearby they “forensically linked” to Merryman, AZfamily.com reported.

Scottsdale Police Officer Aaron Bolin said the department had previously reports about Merryman but provided no information. He also said it appears the shooting was random — investigators have found no evidence that Harness and Merryman were acquainted.

Harkness was the Special Olympics Team’s first volunteer assistant coach after he decided he’d gotten too old to compete.

“He’s just a natural-born athlete, which really, really went to our advantage being the city of Scottsdale,” said Deanna Zuppan, the director of the Special Olympics program for the last 15 years. “He loved coaching, all of the junior teams, and really encouraging them.”