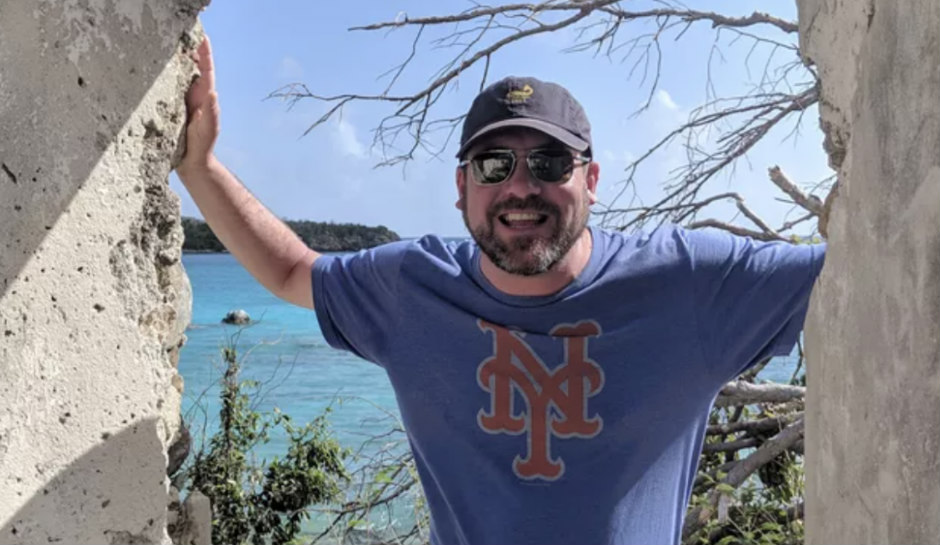 The head caddie of an exclusive country club in the Hamptons was allegedly choked to death by a colleague after watching golf on television, The Southampton Press reports.

Authorities allege that Somers and Dern were watching a golf tournament and drinking alcohol but got into an argument after the tournament ended. The two are said to have been friends and worked at the Maidstone Club, according to the East Hampton Star.

Dern is accused of punching Somers in the face and then clutching him in a chokehold, which investigators believe broke Somers’ hyoid bone, a small bone in the throat, resulting in asphyxiation, according to the Press. Somers was later pronounced dead at Stony Brook Southampton Hospital.

Police say Dern may have left Somers on a porch for three hours before dialing 911. However, Dern’s attorney, John Ray, disputes this claim.

Ray said during a hearing on Friday that medics found Somers’ body still warm when they arrived at the home. The 911 call had come in around 10:40 p.m., Newsday reports.

Dern is also said to have told police that he felt Somers’ body become limp during the fight.

Prosecutors have charged Dern with one count of first-degree manslaughter. He is being held on $500,000 bail.

Somers leaves behind a teenage daughter and partner, according to the Star. His family has launched a GoFundMe account to create a scholarship for student athletes. Nearly $29,000 had been raised as of Saturday morning.

“In honor of Kevin Somers’ life, this site has been created to continue his legacy of sporting excellence for local student-athletes,” the GoFundMe page states.

“All who knew Kevin were aware of his enthusiasm, compassion, dedication, and generosity towards family, friends, and community. In lieu of flowers, the family is suggesting a donation to The Kevin Somers Scholarship fund.”

Friends also expressed grief in the wake of Somers’ death, according to the Star.

“He was the ultimate teammate and competitor who brought out the best in all of us. He challenged us all to be better than we were and showed us how to win as a team and created a bond in us that will stand the test of time. He will be missed more than words could ever explain. He will be in our hearts and minds forever.”