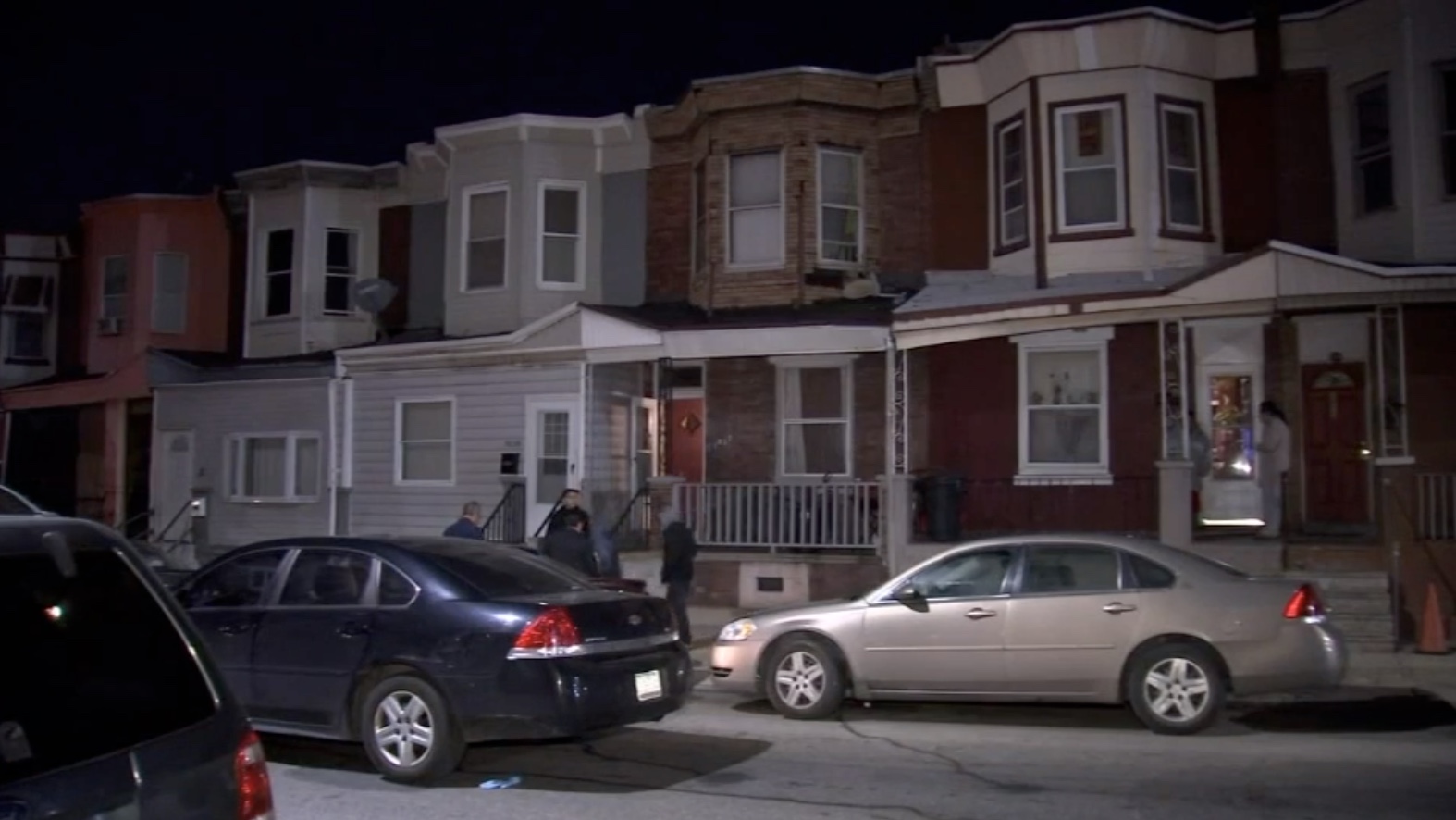 Philly Man Stabs 6 Family Members in Their Beds While They Were Sleeping: Cops

Six members of a Philadelphia family were stabbed in their sleep early Friday morning.

A 29-year-old man, a member of the family who also lived in the house, was arrested a short time later when he was found covered in blood three blocks away.

The victims ranged in age from 26 to 55, the Philadelphia Inquirer reported, and two of them — a 32-year-old woman and a 49-year-old woman — were in critical condition at Temple University Hospital.

Philadelphia Police have not yet released the identities of the victims or the suspect.

Philadelphia Police Chief Inspector Scott Small told WPVI that officers responded to the home just after 4 a.m. in the Kensington neighborhood. The victims were all found in one of three bedrooms on the home’s second floor, he said.

Investigators found two bloody knives with 7-inch blades, Small said. The door to one bedroom had been knocked off its hinges, and blood was on the walls, floor, and doors.

“It’s a very violent scene,” he said. “One of the knives, that’s all metal, is broken, which goes to show how violently these individuals were being stabbed.”

The victims described the suspect for police, who found him a short time later and took him into custody.

“This person was also covered with blood,” Small said. “His face, his clothing and he actually had some cuts to the inside of hands, which is common when you stab somebody.”

He was taken to a hospital for treatment of the cuts on his hands.

An Inquirer reporter knocked on the door of the home after police had left, and man who identified himself as Kenneth Holmes answered, wearing a blood-stained hoodie. He told the report that the family members were recovering.

“We’re not prepared to talk right now,” he said.

Neighbor Hedyanne Valliness told the paper that the family matriarch was one of the people stabbed and that she had lived on the block for more than two decades, sharing the home with several family members, including a grandchild with special needs.

”It was a surprise for all of us because they are not that type of family,” Valliness said. “They are very loving people. My kids play with her grandkids. They are not loud or nothing. … She is not a problem person. None of them are.”