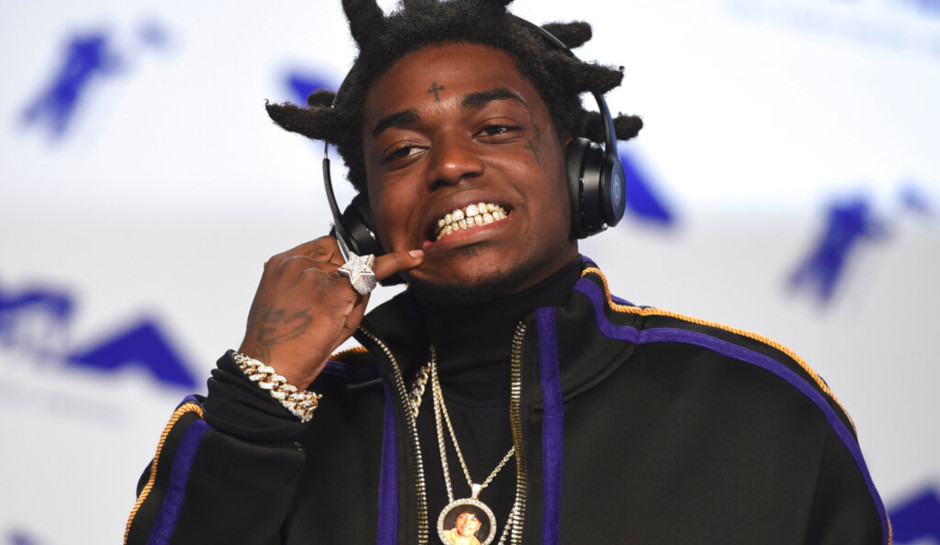 Rapper Kodak Black was among three people shot outside a Los Angeles restaurant where a slew of celebrities were attending a party following a Justin Bieber concert.

Bieber had performed earlier at the Pacific Design Center in WeHo, and the afterparty was held at The Nice Guy, with Drake, Kim Kardashian, Kendell Jenner, Leo DiCaprio, and Tobey Maguire on the guest list.

Outside, video showed Black and fellow rappers Gunna and Lil Baby smiling and talking in the street just before 3 a.m. Saturday, posing for pictures, before a fight broke out, TMZ reported.

While it’s not clear what started the fight, video shows Black throwing punches before gunfire rings out.

Police told TMZ 10 shots were fired, striking three people. Another person was injured during the scuffle. All four were taken to the hospital and were in stable condition.

Law enforcement sources told NBC News that Black, 24, was wounded, along with a 19-year-old and a 60-year-old.

Police said the shooters were still at large.

Black, whose legal name is Bill Kapri, was sentenced to prison on a weapons charge in 2019 and pardoned in 2021 by then US President Donald Trump.