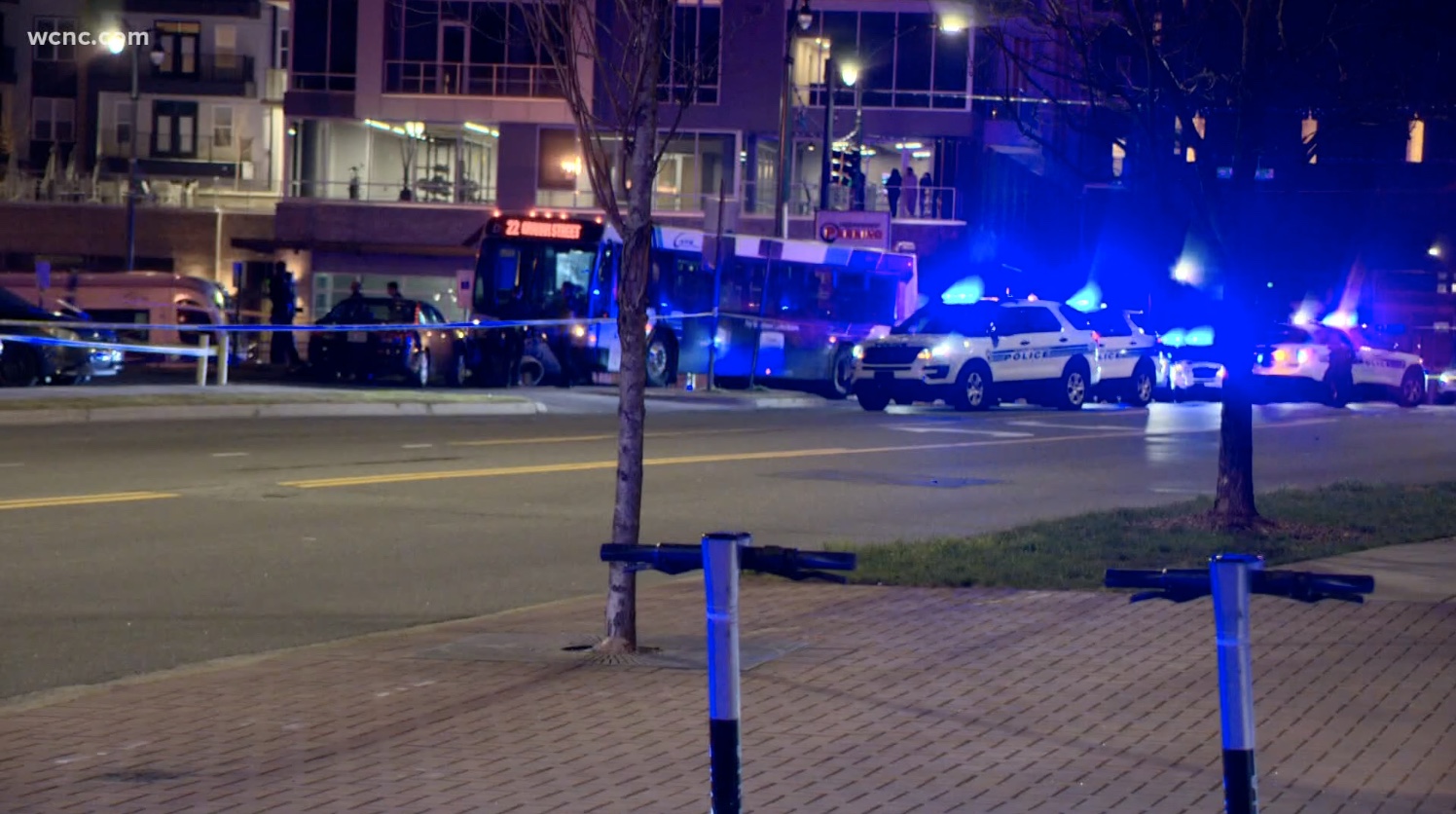 A Charlotte city bus driver died Saturday night, a day after he was shot while driving his route in what police say may have been a road rage shooting.

Ethan Rivera, 41, was described by fellow Charlotte Area Transit System (CATS) employees as a “good driver” who was “always smiling.”

Charlotte-Mecklenburg police have made no arrests so far, WSOC reports.

Officers responded to the shooting at about 9:30 p.m. just north of City Center and a few blocks from Bank of America Stadium, where the NFL Carolina Panthers play. The found Rivera with life-threatening injuries and rushed to a hospital.

According to WCNC, Rivera got into a “verbal altercation” with the shooter while both were stopped at a traffic light.

Police said there were four passengers on board Rivera’s bus at the time; none of them were hurt.

“Ethan was a public servant and valued member of the Charlotte community. We grieve with his family during this time,” CATS said in a statement released on Sunday.

Police have released no other details about the shooting. They ask anyone with any information to call 704-432-TIPS and speak directly with a Homicide Unit detective.