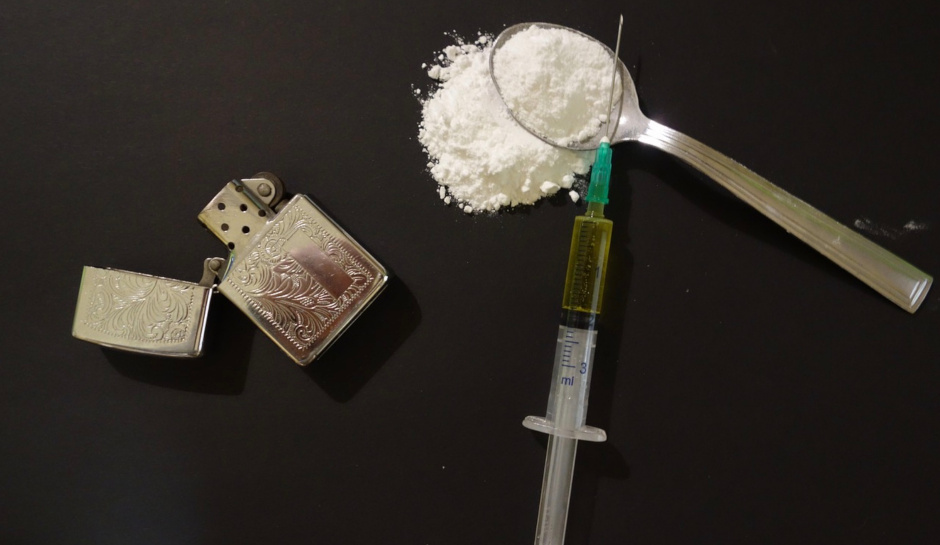 A 26-year-old University of Utah student has been charged with injecting a lethal dose of heroin into his girlfriend at Salt Lake City hotel last week.

Court records say Haoyu Wang emailed the university’s police department, telling them he’d injected both his girlfriend and himself with drugs and that they’d both be dead by the time officers arrived, according to KTVX.

Officers found Wang and a 19-year-old international student from China — her name is not being released pending family notifications — in a room at the Quality Inn in downtown Salt Lake City. The girlfriend was pronounced dead on the scene, but Wang did not need medical assistance, the Salt Lake City Police Department said.

KTVX said that Wang told police he and his girlfriend had planned to commit suicide and that he ordered heroin and fentanyl on the dark net. He said the two of them snorted the drug together, but she began vomiting and fell unconscious with “labored breathing.”

At that point, Wang said he injected the woman with a lethal dose of heroin “to kill her and relieve her suffering.” Then, he said, he injected himself and waited.

The university released a statement announcing the woman’s death “with heavy hearts.”

Police have indicated that the situation was likely a domestic violence situation. A 26-year-old man, also a U student, has been arrested in connection to the investigation.

The Salt Lake Tribune reported that Wang had been charged with a count of domestic violence in mid-January and had been scheduled to appear on that charge on February 16.

University of Utah Chief Safety Officer Keith Squires and Vice President for Student Affairs Lori McDonald sent a letter to students on Friday encouraging them — “especially those who are survivors or close survivors of domestic violence” — to contact the school’s counseling center or the Center for Student Wellness for help.

“Unfortunately, domestic violence is more prevalent than many of us are aware, even among college students,” the letter to students read.

Wang has been charged with murder and is being held in the Salt Lake County jail.