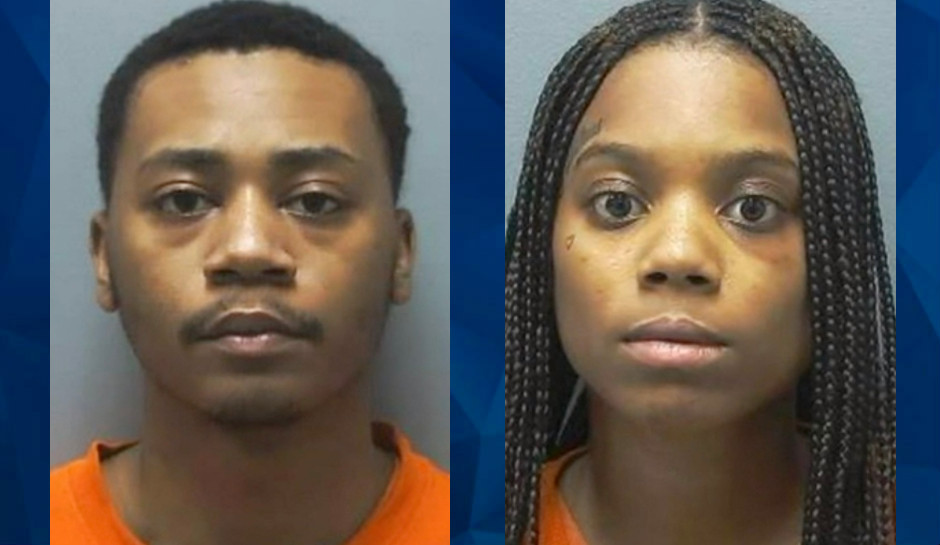 A father and his girlfriend have been jailed after they allegedly kidnapped the man’s toddler on Saturday and fled with him to St Louis.

Georgia authorities issued an Amber Alert for 18-month-old Nova Sampson on Saturday after the boy was taken from his grandmother’s custody in Acworth, as CrimeOnline previously reported.

Investigators said at the time that the boy’s father, 21-year-old Camren Clark, was believed to be with his girlfriend, heading to Minnesota.

Overnight Sunday, the Atlanta Journal Constitution reported, Clark contacted the Cherokee County Sheriff’s Office in Georgia and agreed to return to Georgia with the little boy.

Cherokee County officials said the boy was returned unharmed Sunday morning and was back with his grandmother.

Clark and his girlfriend, 22-year-old Malaysia Haynes, have ben charged with felony interference with custody and burglary, the sheriff’s office said, and Clark faces an addition simple battery charge.

Both are behind bars at the Cherokee County Adult Detention Center. Haynes has been given a bond of $9,062, the sheriff’s office said, while Clark has no bond because charges against him were filed under the Georgia Family Violence Act.