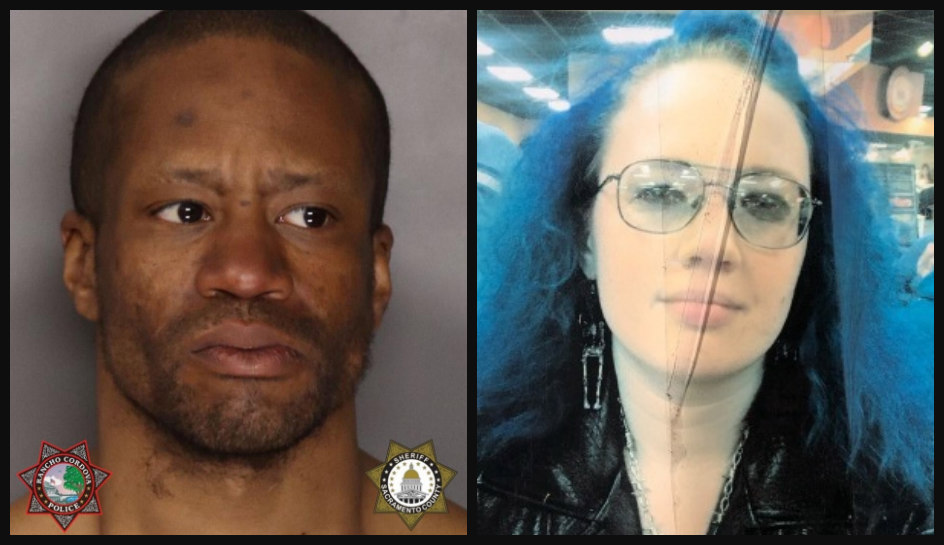 ‘You Can’t Unsee This’: Body of Missing California Woman Who Was Raped, Sodomized and Murdered Found Near River

A missing California woman whose body was found earlier this month was brutally raped, sodomized and murdered by a homeless man in what authorities described as “a very gruesome crime,” the Sacramento Bee reports.

Emma Roark, 20, went missing January 27 in Rancho Cordova and her body was found five days later near the American River after an intensive search.

“You can’t unsee this. This is as bad as it gets,” Sacramento County Sheriff’s Chief Deputy Jim Barnes told reporters at a Friday press conference, according to the newspaper. “Now, imagine the family has to deal with this and the ripple effect that comes with that.”

Relying on DNA evidence, investigators identified 37-year-old Mikilo Morgan Rawls as a suspect and have arrested him on suspicion of murder, rape and sodomy, the Bee reports.

Rawls’ DNA profile was already in a law enforcement database, KOVR-TV reports. He has been convicted previously of burglary, illegally possessing ammunition as a felon and resisting arrest.

Police believe that Roark had gone for a walk around noon the day she vanished. Her family became concerned for her safety six hours later and called police to report that she had gone missing. Roark’s family said that she had autism, KXTV reports.

“This type of evil will not define the city of Rancho Cordova,” Luke said at the press conference, according to the newspaper. “Its citizens, the city government, its leaders and the Rancho Cordova Police Department stand committed in providing a safe environment for all our residents.”

Barnes, of the Sheriff’s Office, said law enforcement is working to help the victim’s family deal with the tragedy.

“We want to find out who is responsible for this, because no family should have to go through this.” Barnes told reporters, according to the Bee. “We threw all the resources at this as we would in a crime like this.”