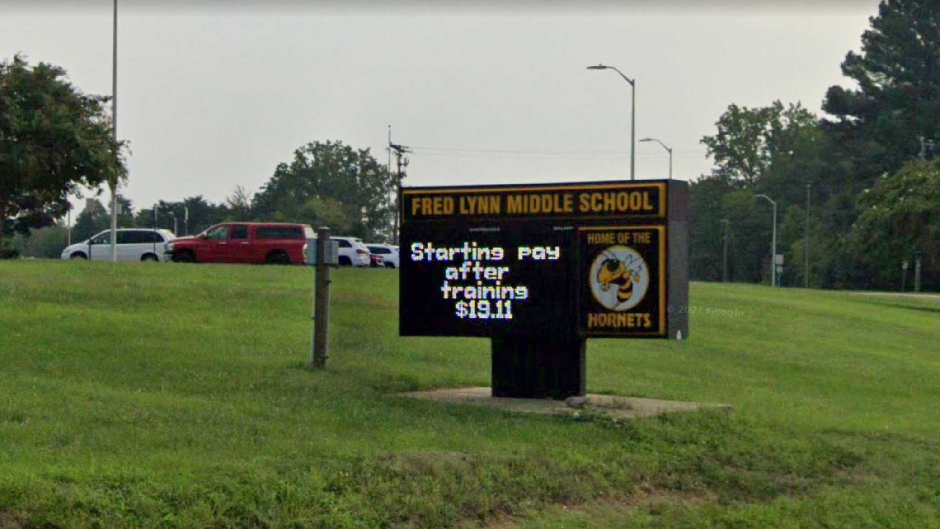 A Virginia teacher was criminally charged on Friday for allegedly spitting on a 14-year-old student earlier this month.

On February 4, Eselyn Maheia, 46, and other staff at Fred Lynn Middle School in Woodbridge restrained a male student who was reportedly experiencing a mental health crisis. An investigation by Child Protective Services and Prince William County police revealed that Maheia spat on the child once he was released in a classroom, WJLA reported.

Staff who reportedly witnessed Maheia’s actions contacted the police. The student did not report any injuries, according to WTOP.

Maheia, an autism support teacher, was charged with assault and battery. The Free Lance-Star reported that the February 4 assault occurred during school hours.

In a statement issued to WJLA, Fred Lynn Middle School principal Hamish Brewer said Maheia has been placed on administrative leave in light of her arrest on Friday. She is currently free on a court summons.