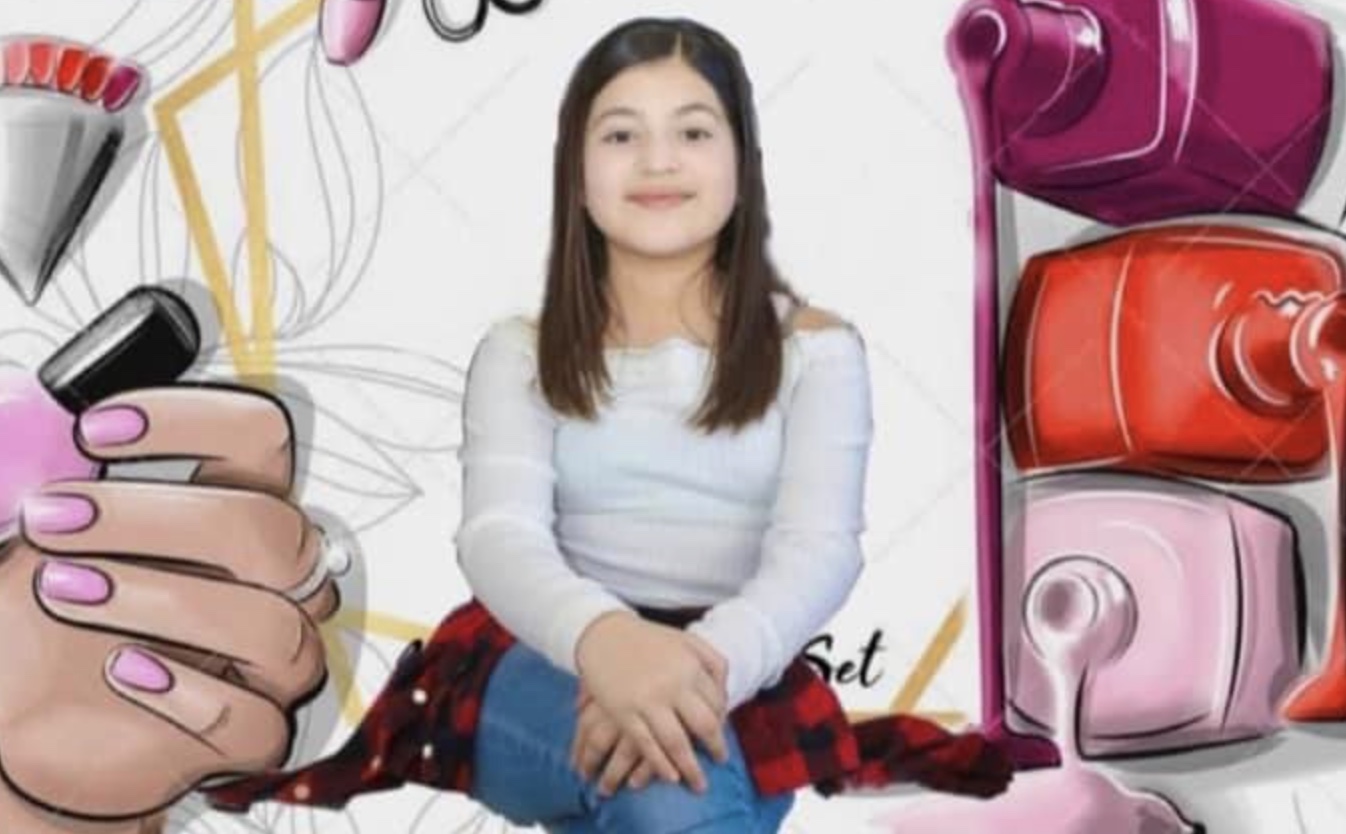 A Texas man has been charged with a shooting that killed a 9-year-old girl after he opened fire at a man who robbed him and his wife at an ATM.

Tony D. Earls, 41, was with his wife at a Chase Bank ATM drive-thru at about 9:45 p.m. on Monday when a man walked up to their car, robbed them at gunpoint, and fled on foot, according to Houston Police.

Earls fired at the suspect and then at a pickup truck he believed the suspect had gotten into — but a family of five unconnected to the robbery actually occupied the truck, which was passing on the street, KHOU reported.

The girl, identified as Arlene Alvarez, was a passenger in the rear seat and was struck by a bullet that went through the rear window. She was hospitalized Monday night in critical condition but later died from her injuries.

Earls was initially charged with aggravated assault with serious bodily injury. It’s not clear if or when charges will be upgraded.

Arlene’s father, Armando Alvarez, told KHOU that his daughter was a 4th grader at De Zavala Elementary School and was a “great” big sister to her two younger brothers.

The robbery suspect remains at large.