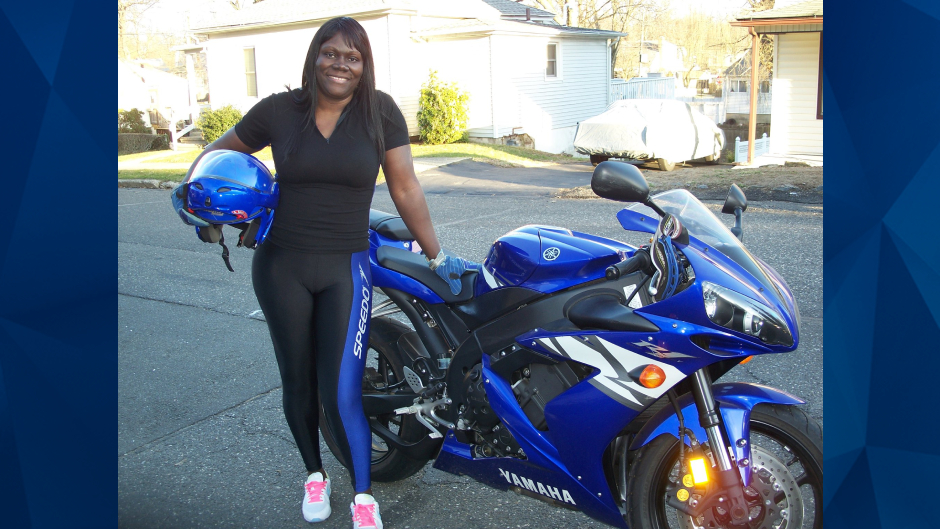 Botched buttock injections may have led to Tuesday’s death of a woman who was left at a New York hospital, according to reports.

News12 Connecticut reported that two women transported Maxine Messam, 53, to the hospital, and claimed they found her outside a Bronx cemetery. Messam, who was unconscious and unresponsive, was pronounced dead at the hospital.

According to the New York Daily News, Messam’s body had injection shots and doctors discovered an unfamiliar substance injected into her buttocks. Messam was reportedly naked from the waist down when she was brought to the hospital.

Despite initial reports regarding Messam’s death, an NYPD spokesperson told the Daily News that they are seeking the two unidentified women, who drove Messam to the hospital in her vehicle. The pair reportedly left Messam’s car at the hospital and took off on foot.

An autopsy will be completed to determine how Messam died.