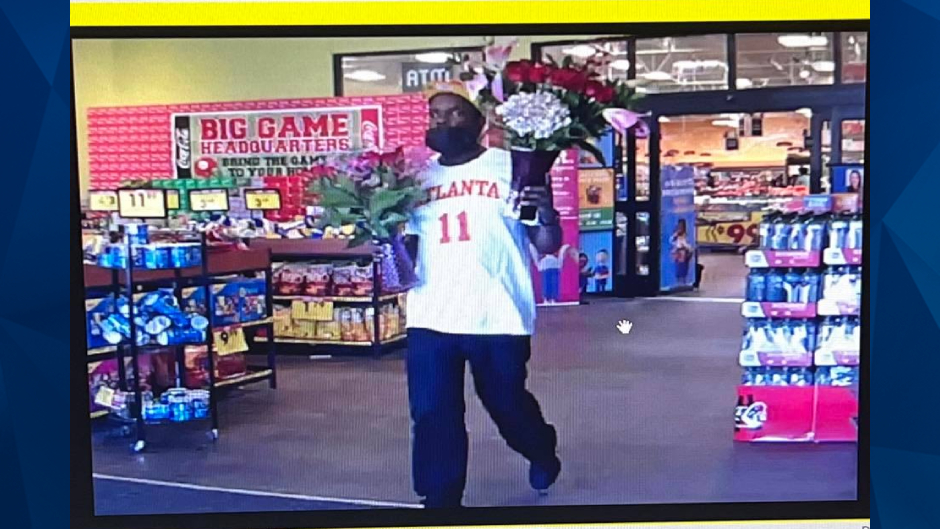 Georgia police are searching for a suspect who was reportedly seen stealing two bouquets on Valentine’s Day.

In a Facebook post, the Rincon Police Department asked for the public’s help in locating a theft suspect. WSB-TV reported that the suspect was filmed stealing the flowers from a grocery store in Effingham County.

Despite asking for leads, the Facebook post has been met with comments speculating why the suspect needed two bouquets. Other users offered to purchase flowers for the suspect, who has not yet been publicly identified.

“The man risked jail for his girl. He did better than all of us,” one person wrote.

Another quipped, “I bet one’s for his Mama. At least he thought about her too.”