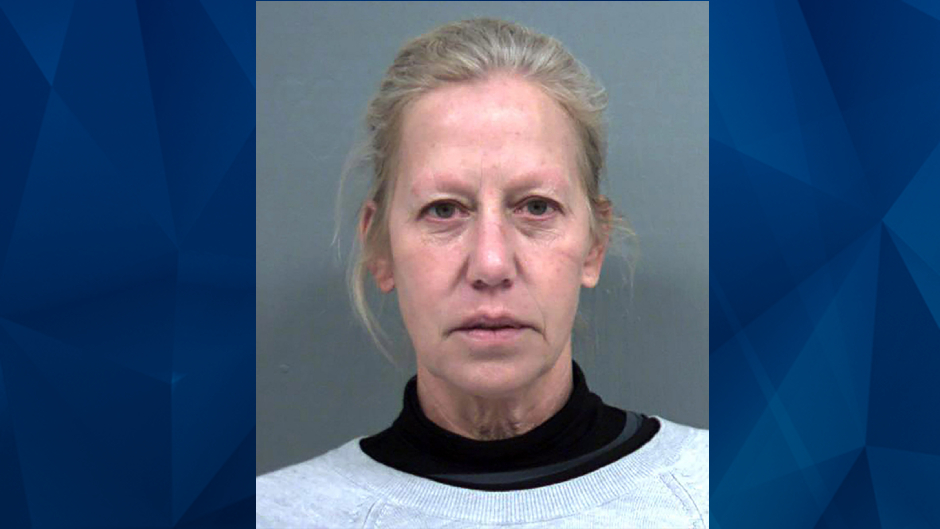 Earlier this month, a Connecticut woman began serving a prison sentence for secretly filming a child for sexual purposes in 2017.

Hadley Palmer, 53, filmed someone that was either naked or in their underwear for sexual gratification. The New York Post reported that Palmer filmed three people, and the crimes occurred at her Greenwich mansion.

On January 19, Palmer pleaded guilty to voyeurism and injury to a minor. On February 4, Palmer began serving her prison sentence — which ranges from three to 60 months. She is also required to register as a sex offender under the plea deal.

The details surrounding Palmer’s crimes are scarce, as on Thursday Judge John Blawie ordered the criminal case be sealed from the public. Blawie said he was taking the measure to protect the victims’ identities.

“Between 2017 and 2018, the defendant [Palmer] knowingly photographed, filmed and recorded certain individuals without their knowledge or consent, and under circumstances where those individuals were not in plain view, and had a reasonable expectation of privacy, and at least one photograph taken by the defendant depicted a person who was a minor,” the judge wrote in a document obtained by the Stamford Advocate.

As the Associated Press noted, the sealing of this case also means that the details of the allegations against Palmer are essentially unknown to the public. The news outlet reported that the case was sealed at Palmer’s request — with her asking the court to redact parts of her sentencing hearing, including her own testimony.

Palmer is the daughter of prominent hedge fund founder, Jerrold Fine. The Associated Press reported that she is currently divorcing her venture capitalist husband, Bradley Palmer.

The Associated Press, who publicly objected to sealing Palmer’s case, also pointed out that pseudonyms can be used to protect the victims’ identities — which is commonplace in criminal cases of this nature. However, several lawyers for the victims supported having the case sealed.

Palmer’s sentencing is scheduled for August 1.