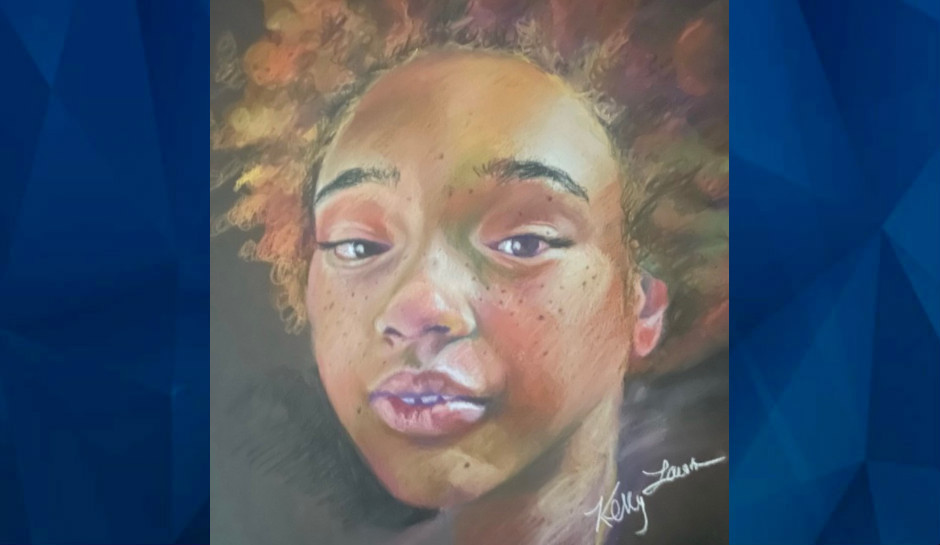 Police in Georgia are asking for help identifying the body of a teenage girl found badly beaten behind a vacant East Point home.

Police said the partially nude body was found on Saturday. Investigators believe she was between 14 and 17 years old, WSB reported.

She was also wearing a gold necklace that said “2005” and an anklet that said “Wixked.”

An autopsy determined that she died from blunt force trauma. Buchanan said his detectives have been searching for clues to the girl’s identity as well as who might have killed her.

“We have combed through hours and hours of missing photos trying to locate this young lady,” he said.