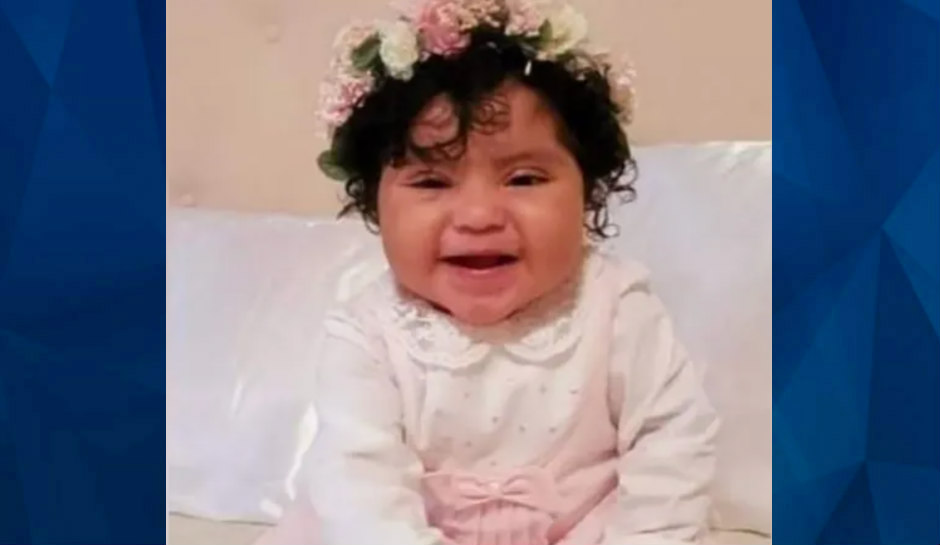 A New Jersey woman was charged with aggravated manslaughter, unauthorized practice of medicine, and child endangerment after an 11-month-old girl died following a constipation treatment that included a lethal dose of magnesium.

A probable cause affidavit says that Medina brought the baby to Medina-Ramos “to evaluate her” on December 7, 2021, and that the older woman said she “she massaged (the baby’s) stomach and treated her with a liquid substance via oral syringe, which she stated would possibly alleviate constipation.”

Medina-Ramos told investigators that the liquid contained magnesium, olive oil, and water and that the child went through “a medical episode” minutes after she administered the mixture. She advised the mother to call 911.

The baby was transported to Hackensack University Medical Center, where she was pronounced dead.

Medina-Ramos, who is from Guatemala, told investigators that she’d been treating children for years, even though she had no license to practice medicine in the United States, and that nothing like this had ever happened before. She said she had treated Medina’s 15-year-old son when he was a baby, according to NJ101.5.

A toxicology report found 22 mg/dL of magnesium in the baby’s system. A normal level is between 1.7 and 2.3 mg/dL Symptoms of hypermagnesemia increase from flushing, nausing, and headache from that level to about 7 mg/dL. Up the 12 mg/dL, the mineral affects the heart and lungs, with the highest levels in this range causing severe fatigue and low blood pressure, according to the National Institutes of Health.

Above 12 mg/dL, patients may suffer from paralysis and hyperventilation and are at risk of coma and cardiac arrest above 15 mg/dL.