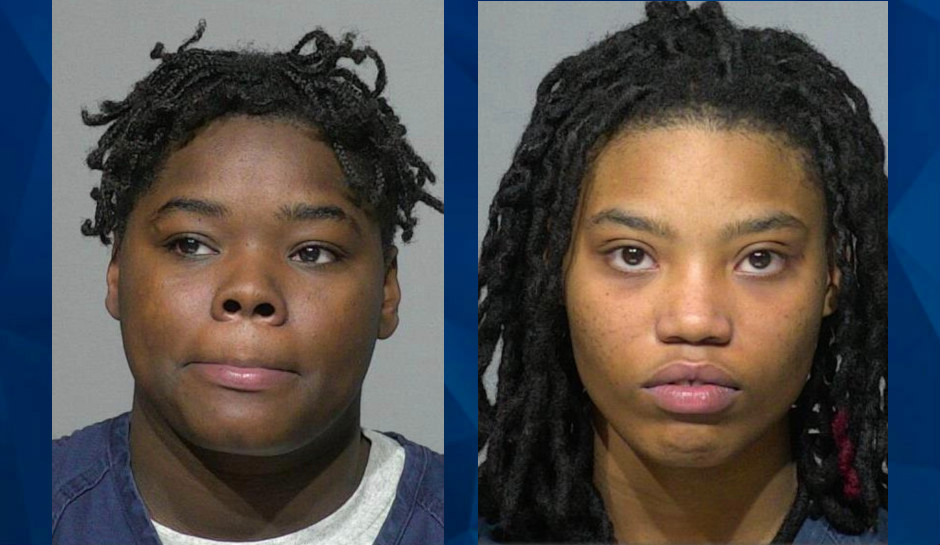 Two Milwaukee women have been jailed on attempted first degree murder charges after one of them punched a waiter and wrestled him to the ground and the other shot him during an argument over their food.

The incident took place on January 30 at the George Webb restaurant in Wauwatosa, the Milwaukee Journal Sentinel reported. According to the criminal complaint, Bryanna Johnson and Breanta Johnson, 20-year-old twins, were two of a group of four women at the restaurant who were “impatient and rude” and complained that their order wasn’t ready quickly enough.

Both the waiter, who has been identified only as Anthony, and another employee asked the women to leave, but only Breanta Johnson did so — and she returned quickly with a gun, which she handed to Bryanna Johnson.

George Webb Restaurants said in a statement that Anthony is in stable condition. His mother provided an update on a GoFundMe on Monday, saying that her son “lost his teeth and a major portion of his tongue on the right side of his face.”

“He has bullet fragments in his sinuses and lungs and the bullet severed a major artery in his neck and remains in his neck,” she wrote.

The 26-year-old waiter is the father of a young son. He was put into a medically induced coma, according to WISN, and when he awoke from the coma, he told investigators that the argument began over a missing hamburger.

Breanta Johnson and Bryanna Johnson were jailed on February 4 are being held on $100,000 bail each, according to jail records.