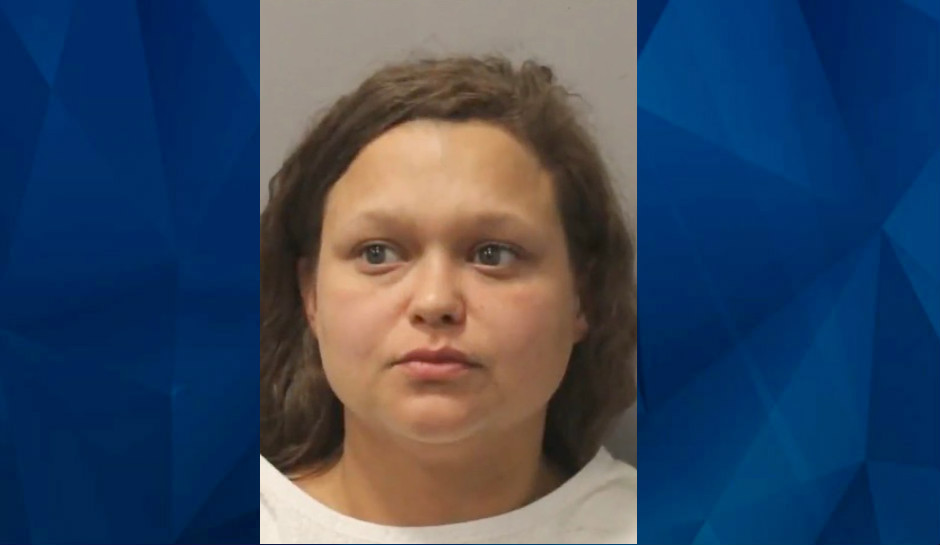 According to KSHB, Tasha Haefs, 35, called police Tuesday night and reported that the devil was trying to attack her. She hung up before providing more information.

Kansas City Police officers responded to the home and saw what looked like blood on the front steps.

KY3 reported they could hear a woman singing inside the house, and when they knocked on the door, she sang louder. Through a window, the officers saw what appeared to be a severed head.

The officers forced their way into the home via the back door and found the body of a decapitated child just beyond the kitchen. The woman was found with blood on her hands and feet, and the officers found a decapitated dog in the basement.

Jackson County Prosecutor Jean Peters Baker released a statement saying that the story of the child’s death “takes our breath away.”

“It’s difficult to imagine the grief for this boy’s family. For the child’s classmates. His friends. Neighbors. The first responders who went to this crime scene,” she said, adding that this gruesome killing “is a call for something more” than a criminal prosecution.

“Our community must heed the call,” she said. “Law enforcement, prosecutors, public health officials, social service providers, all of our many partners must work together to address the violence. Strong collaborations are needed to lean into this difficult challenge, and better protect our community’s most vulnerable population, our kids.”

Prosecutors have requested that Haefs be held without bond.