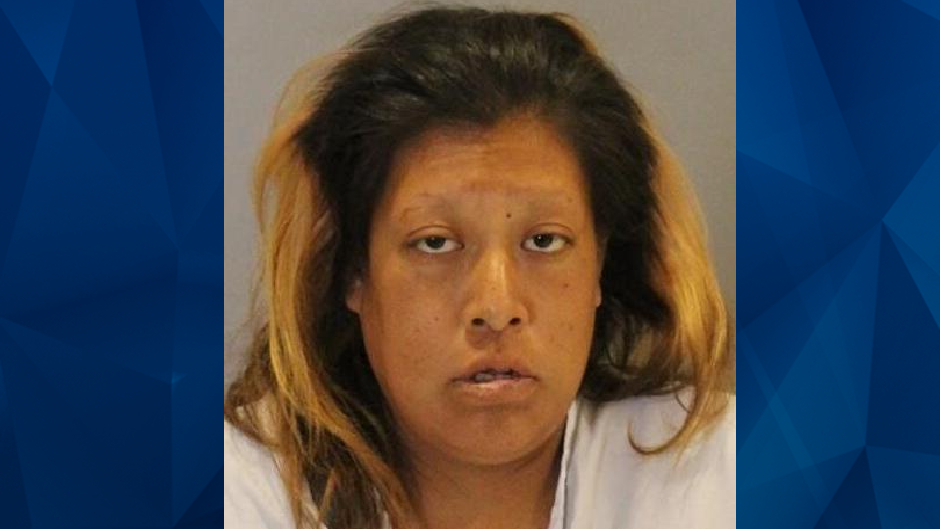 A Nebraska woman was booked into jail on Tuesday, days after she reportedly left the baby she gave birth to outside in freezing temperatures.

According to the Omaha World-Herald, Trinity Shakespeare, 27, delivered a baby boy on the sidewalk early Sunday. Omaha Fire Battalion Chief Scott Fitzpatrick said someone initially called 911 that morning about Shakespeare having a “maternity problem.”

Fitzpatrick claimed that Shakespeare, who was found behind a home, told the medics to leave her alone and declined medical care. Medics reportedly could not discern whether Shakespeare was pregnant due to her baggy clothes, but they had an indication she was based on the nature of the emergency call.

Roughly 45 minutes later, a second 911 call came in about the birth of a baby. Bystanders covered the baby as it was 15 degrees at the time, the World-Herald reported.

The person who made the second call told the World-Herald that Shakespeare left before medics arrived. Police eventually located Shakespeare, who was hospitalized before being booked into jail on Tuesday on child abuse charges.

Meanwhile, Douglas County Attorney Don Kleine told the World-Herald that juvenile court prosecutors will move to deem the newborn a ward of the state due to Shakespeare leaving him in the cold.

The news outlet noted that Shakespeare lost custody of two children, ages 1 and 2, for leaving them with a man in August 2018.

The man reportedly claimed that he knew Shakespeare for five years but had not seen her in two years. Shakespeare appeared intoxicated when she told the man, “Here you go” and gave him her two kids. The man said he was unable to care for them as he was a “drunk” at the time, the World-Herald reported.

Shakespeare was sentenced to 200 days for the 2018 incident. Prosecutors then pushed to have her rights terminated due to alcohol use and abandonment. The father’s rights were also terminated amid safety concerns, including domestic violence.

According to the news outlet, Shakespeare’s father was also denied custody of her two children, who are currently living with a third-party guardian.

Referring to the latest incident, Shakespeare’s father commented, “She must have been scared.”