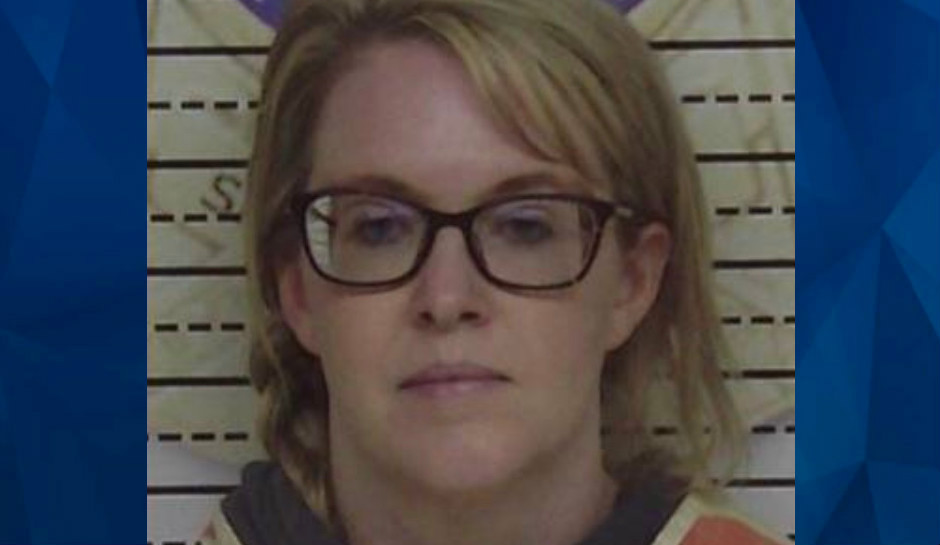 A Tennessee grand jury this week indicted a 38-year-old woman on multiple charges including 18 counts of statutory rape with juvenile students at a McMinn County high school.

Melissa A. Blair reportedly surrendered to the McMinn County Sheriff’s Department after the indictment was handed and down. She was jailed on a $100,000 bond, according to the Daily Post Athenian.

McMinn County Sheriff Joe Guy said that the Tennessee Department of Children’s Services notified his department in December of reports that Blair — who was  active with school booster clubs — had been having sexual encounters with multiple male students at McMinn Central High School.

The investigation found additional victims and evidence, ending with an indictment that included four counts of human trafficking by patronizing prostitution and one count of solicitation of a minor, in addition to the statutory rape charges.

“The current charges are related to nine confirmed male juvenile victims, related to incidents which occurred from spring of 2020 through late 2021,” Guy said. “Seven of the victims are still juveniles. Two were victimized as juveniles but are now adults.

According to WBIR, the youngest victim was 14 when the abuse began.

“We suspect there may be additional juvenile victims and we encourage them or their parents to contact us,” Guy said. “There may possibly be other victims who are now adults and we also encourage them to contact us. It appears that Ms. Blair was communicating with the juveniles on social media, arranging meetings with them and trading items for sexual encounters with them.”

Blair has been barred from McMinn County school property and school activities. Director of Schools Lee Parkinson said that while Blair was associated with school booster clubs, she never had any official capacity with the school.