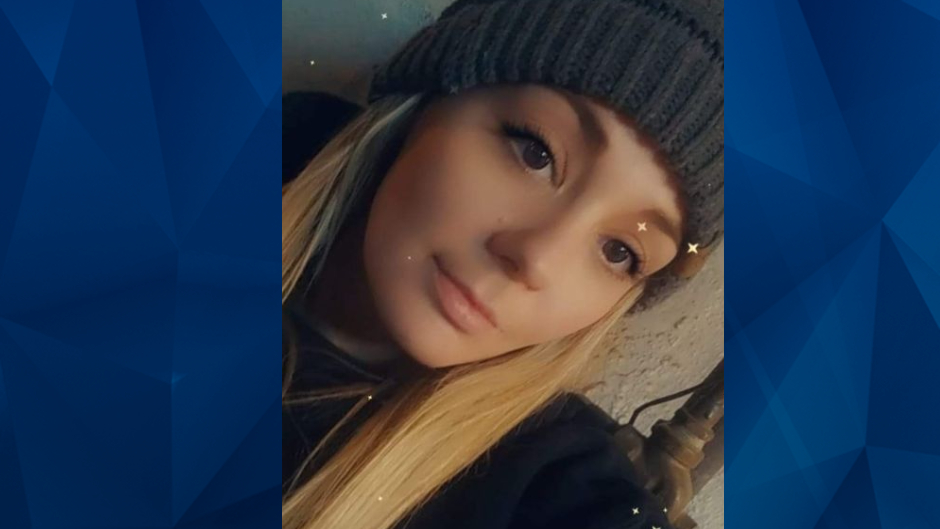 A pregnant woman died on Monday in what Ohio authorities are investigating as a murder-suicide.

Kayla McGovern, 29, and Michael Reece, 42, were found deceased together in Harrison Township. McGovern’s relatives told WXIX that she was five months pregnant.

Hamilton County police have not disclosed who carried out the murder-suicide. However, those close to McGovern and Reece claimed they were in an on-again, off-again relationship and that McGovern was not a violent person.

A friend of McGovern’s told WXIX that McGovern and Reece battled addiction, but McGovern had been sober at the time of her death.

Police also have not revealed how the pair died.

Meanwhile, McGovern’s friend suggested that gun violence was involved in Monday’s apparent murder-suicide. WXIX reported that McGovern’s brother was shot in the head in 2018 and remains unresponsive to this day.

The friend commented, “It’s unfair that [McGovern’s son] Jax doesn’t have his mom to put him to bed at night, and it’s not fair to her mom Angie to have to deal with [losing] a second child due to gun violence.”