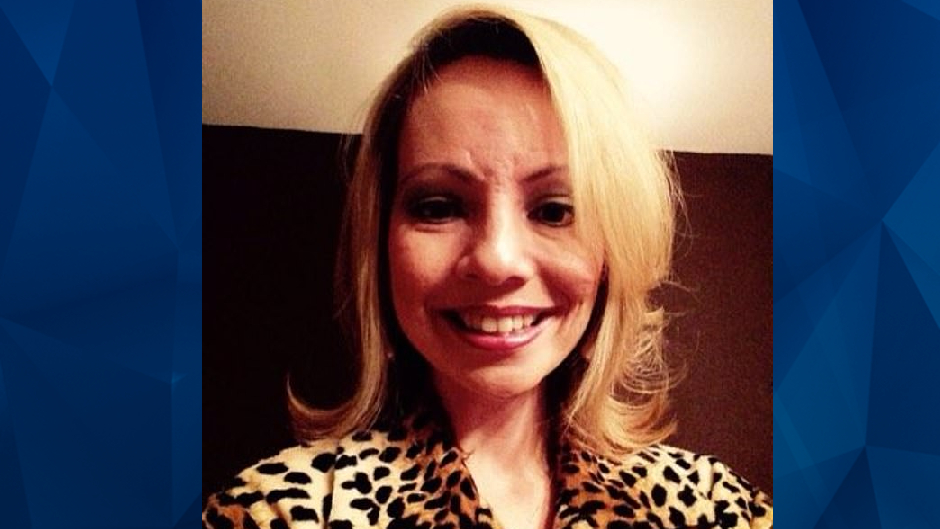 Robin Folsom, 43, reportedly claimed she was pregnant in October 2020 and gave birth in May 2021. However, in March 2021, a co-worker witnessed the lower part of Folsom’s stomach detach from her body — suggesting she was wearing a fake pregnancy belly, the Office of the Inspector General alleged in a statement.

Folsom was the director of External Affairs for the Georgia Vocational Rehabilitation Agency, or GVRA. The state agency is responsible for connecting disabled people with employment. WSB-TV reported that Folsom’s salary was approximately $100,000.

Folsom allegedly claimed she gave birth once before, in July 2020. However, the Inspector General reportedly could not find a birth certificate listing Folsom as the mother — nor did they locate insurance or medical records indicating she gave birth in July 2020 or May 2021.

GVRA employees reportedly got an email after Folsom supposedly gave birth in May 2021 from someone claiming to be the father of her child. The person, who allegedly identified himself as “Bran Otmembebwe,” wrote that Folsom was ordered to be on bed rest for several weeks following her delivery.

“As a result [of the fraudulent email], [the] GVRA approved approximately seven weeks of paid FMLA leave that it otherwise would not have approved,” the Inspector General said in a statement.

Folsom allegedly also told her employer that she was pregnant again in August 2021. However, Folsom had resigned by October 2021, after being interviewed by detectives with the Inspector General’s office. She reportedly maintained her story despite her resignation.

While medical records are typically protected by federal privacy laws, McAfee told WSB-TV that they can be accessed in fraud investigations like the one involving Folsom.

“We obtained search warrants. We obtained subpoenas, and we received all those records in the lawful way, so that we could have this case buttoned up for prosecution,” he explained.

On February 10, 2022, Folsom was indicted for providing false statements and identity fraud.

The GVRA said it immediately contacted the Inspector General upon suspecting fraud. WSB-TV estimated that the ex-director received between $10,000 and $15,000 while on paid leave.