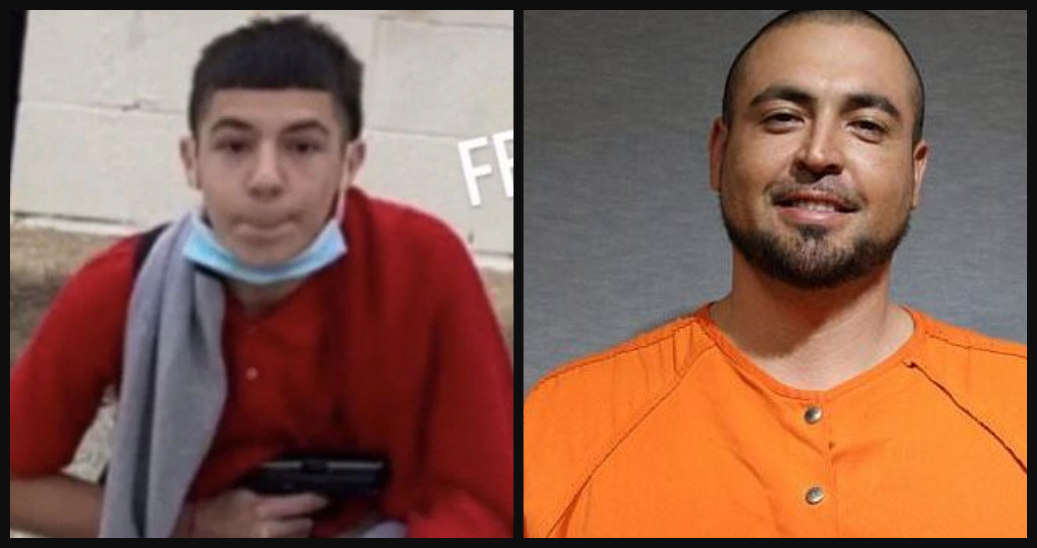 Texas Teen Wanted for Triple Murder Still on the Run, Dad Indicted for Driving Him to Scene

A grand jury has indicted the Texas father of a 14-year-old boy wanted for a triple murder after investigators said he drove his son to the shooting location and then drove him back home.

His son, Abel Elias Acosta, has been on the run since the shooting.

As CrimeOnline previously reported, a shirtless Abel Acosta allegedly walked into a Texaco convenience store in Garland and opened fire.

Robert Acosta reportedly admitted driving his son to the Texaco but told investigators he didn’t see the shooting nor did he know his son was planning to open fire.

He has been jailed on a $3 million bond since he surrendered to police the day after the shooting.

“Everything in our investigation shows that he had knowledge of everything going on,” Garland Police Lt. Pedro Barineau said at the time. “The fact that he drove away quickly, he knew, which is also why he’s being charged with capital murder.”

Richard Acosta’s attorney, Heath Harris, said evidence in the case will show that his client went into the store alone to pick up medicine for his wife, KXAS reported. When he returned to his pickup truck, Abel Acosta told him he needed something from inside as well, and got out of the truck.

Harris said that the father heard the gunfire but didn’t know where it came from. Abel came back to the truck in hysterics, Harris said, and the father drove home, where the son got into a car and left.

Investigators say they plan to charge Abel Acosta with capital murder as well and will push to try him as an adult once he’s caught.

The slain victims were identified as Xavier Gonzalez, 14; Ivan Noyala, 16; and  Rafael Garcia, 17. Investigators have not said what they believe could be a motive for the shooting.