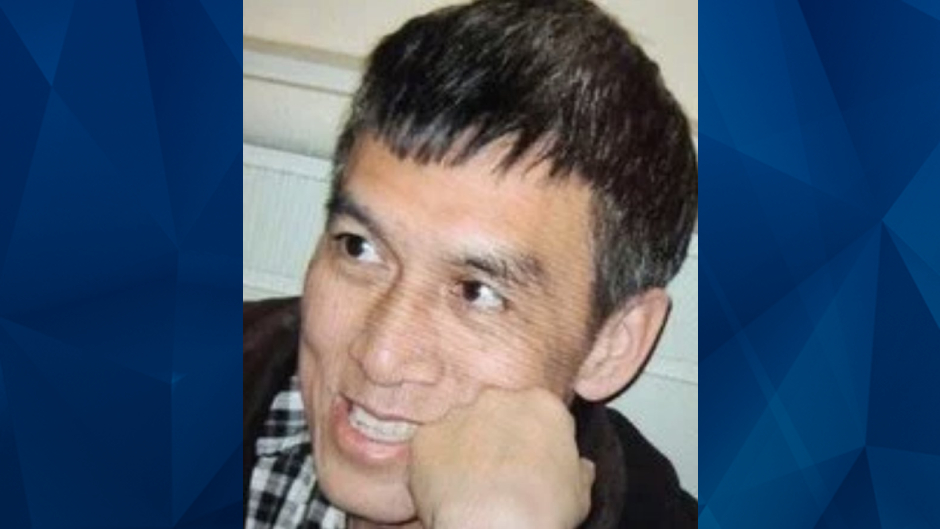 A 12-year-old boy is among three suspects who have been charged in connection with last year’s beating death of an elderly man in Pennsylvania.

The unidentified juvenile, along with John Nusslein, 18, and Qiyam Muhammad, 16, are facing criminal charges for a December 2 attack that led to Chung Yan Chin’s death on December 21 in Philadelphia. The Philadelphia Inquirer reported that Chin, 70, was knocked to the ground, punched, and kicked in the face as his car was stolen.

The 12-year-old suspect and Nusslein are charged with murder, robbery, conspiracy, and weapons violations. WPVI reported that Nusslein was arrested on January 14, while Muhammad remains at large.

Reports indicated that the 12-year-old is being charged as an adult, though some media outlets have not named him due to his age.

The juvenile and Nusslein are also facing evidence tampering charges for allegedly removing the license plate from Chin’s car after stealing it. They remain jailed without bail.