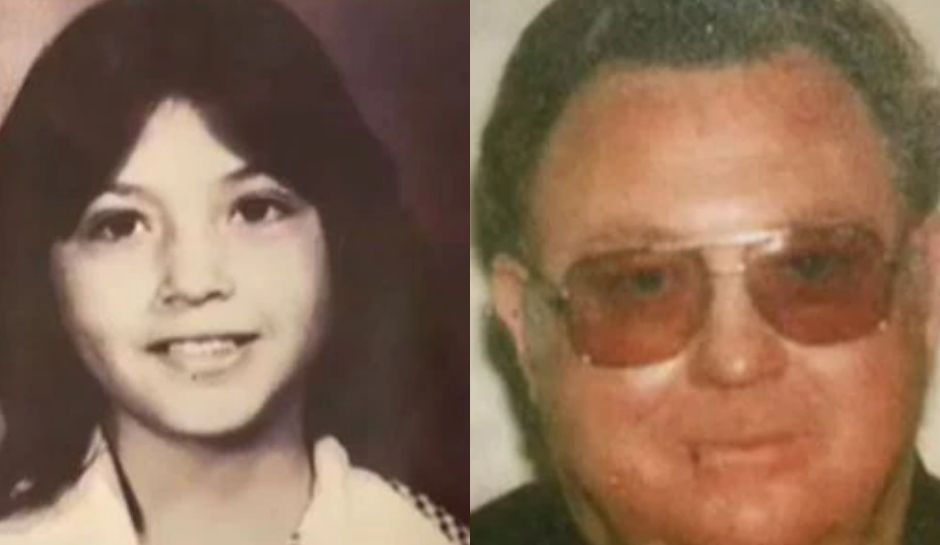 A police officer is accused of the kidnap, rape and murder of an 11-year-old girl whose body was found in a Florida drainage ditch nearly 40 years ago, WKMG-TV reports.

On Thursday, St. Lucie County Sheriff Ken Mascara announced that investigators have uncovered evidence that James Harrison, a former deputy, was responsible for the attack. The victim, 11-year-old Lora Ann Huizar, vanished on November 6, 1983, as she was walking home from a gas station.

“We have established probable cause to determine that Harrison abducted, sexually assaulted, and murdered the juvenile victim and later altered the crime scene by placing the victim in a drainage ditch in an attempt to destroy physical evidence,” Chief Deputy Brian Hester said at the news conference, the Orlando Sentinel reports.

Police looking into the cold case say they believe Harrison is the “only probable suspect,” according to the Sentinel. Witnesses reportedly saw him watching the girl while she was walking around the time she went missing. The witnesses further said that Harrison told people at the scene to leave 20 minutes before police arrived.

“I want to guess it was somewhere around ’79 or ‘80, I made a complaint to my supervisors, that I thought this deputy was having inappropriate relationships with young adults,” Mascara told reporters at a press conference, according to WKMG-TV. “I thought his interaction was inappropriate.”

But Mascara’s supervisor told him that Harrison was also a preacher who was “spiritually mentoring children at risk,” Mascara said, according to WKMG-TV.

“As I look back, in my mind I wonder if he was using his authority as a deputy sheriff and his standing as a preacher in the community to go ahead and violate children during the entire course of his life,” Mascara told reporters, according to WKMG-TV.

Harrison was forced to resign as a sheriff’s deputy and preacher in 1984 after he was accused of unspecified allegations, although he continued to work at other law enforcement agencies, according to the newspaper.

Investigators believe Harrison could have committed more crimes. He died in 2008 from cancer.