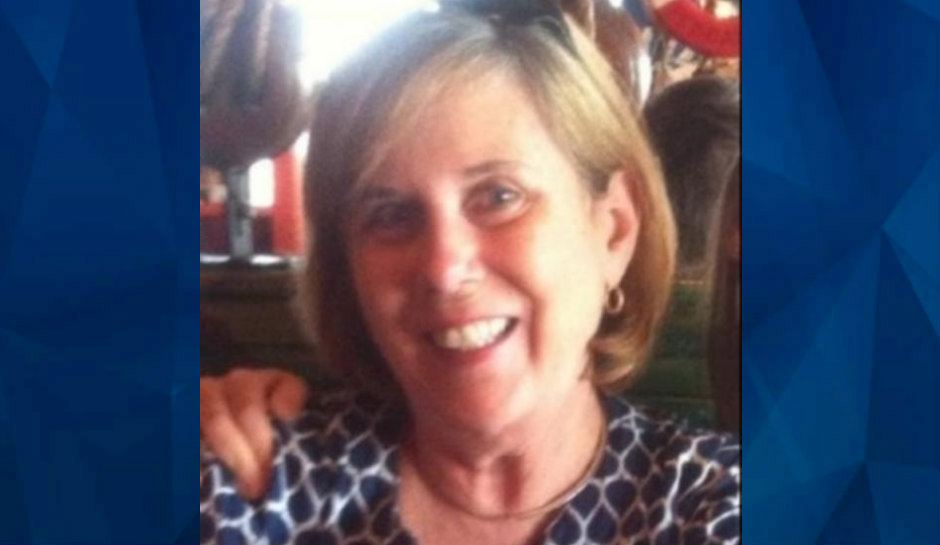 Loved ones of a woman who was murdered at their Virginia vacation home is pleading for answers as the case continues to remain unsolved, PEOPLE reports.

On July 11, 2017, the body of Peggy Lammers was found in the hallway of her family’s waterfront property in Deltaville on the Chesapeake Bay. Investigators determined that Lammers died from blunt-force trauma but have yet to name any suspects in the killing.

Police have not said whether they believe Lammers was the victim of a break-in or if the killer specifically intended for her to die. A television was reportedly removed from the house and bedroom drawers appeared ransacked.

After family members could not reach Lammers, they asked police to check on her. A police officer found a sliding glass door that was slightly open and later came upon the body in a pool of blood, according to WTVR-TV.

Lammers was barefoot, but there were bloody shoe prints on the floor, the television station reports. The killing was so brutal that police cut out a wood-stained section of the floor for evidence.

“This is where she was attacked, and someone took her life. Right there,” Lammer’s sister, Anne Fergusson, told PEOPLE during a tour of the residence.

Since the murder, the family can’t bear to use the home, which they now associate with an unspeakable and cruel tragedy.

“It had been the happiest place on earth for all of us,” Fergusson told the magazine.

Lammers had been at the home after what was a joyful July Fourth holiday with her sister and other family members. The property had been part of family tradition since Lammers’ parents built it in 1970.

“Our mother prioritized our joy and family happiness more so than her own, because it made her happy,” Lammers’ son, Jay, told PEOPLE.

Fergusson is hoping that someone will remember something – anything – that could help crack the case and bring her sister’s killer to justice.

“I promised Peggy I was going to find out who did this to her, and I’m not going to stop till I do,” Fergusson told PEOPLE.

In a statement, Lammers’ husband, Tony, said he remains optimistic that the case will be solved, telling PEOPLE: “We continue to pray, and remain hopeful, that the law enforcement officers who have worked tirelessly will bring the person who took Peggy from us to justice.”

For the latest true crime and justice news, subscribe to the ‘Crime Stories with Nancy Grace’ podcast: Listen to our latest episode below.