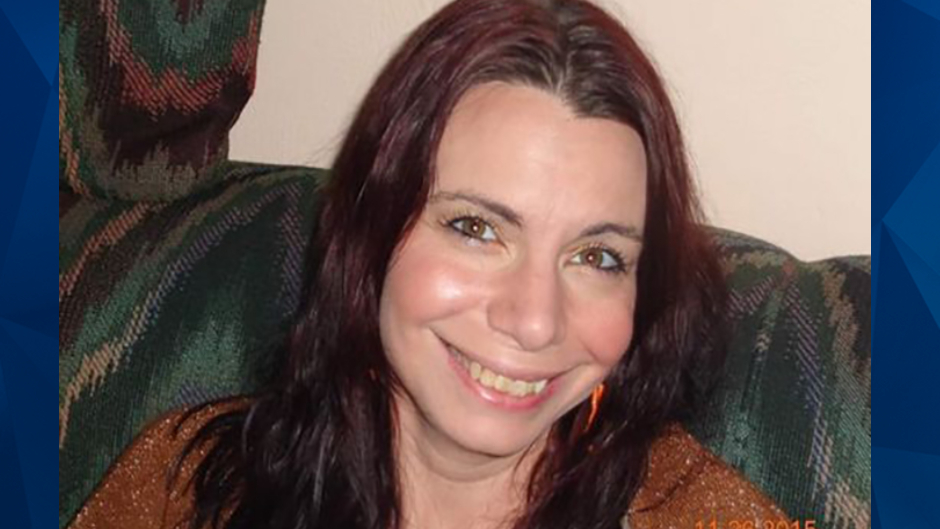 ‘I Have 4 Kids’: Uber Driver Begs for Her Life Before Fare Shoots Her in the Head

A Pennsylvania man accused of shooting an Uber driver and dumping her body in a wooded area was ordered held without bail on Friday pending a preliminary hearing later this month.

Christine Spicuzza’s dash cam video shows Calvin Crew pulling a gun on her 10 minutes into the ride and ignoring her pleas for her life before grabbing the dash cam and shutting it off, the Pittsburgh Post Gazette reported.

Investigators found the body of the 38-year-old mother of four, almost 24 hours after she picked up Crew, 22, to drive him from Pitcairn to Penn Hills.

Crew was arrested Thursday night and charged with criminal homicide, robbery, and tampering with evidencea, as CrimeOnline previously reported.

GPS data showed Spicuzza’s vehicle driving through several neighborhoods, and phone records showed her cash apps accessed, before she was shot and dumped in Monroeville, the criminal complaint against Crew says.

Spicuzza was reported missing on February 11 when she didn’t return from picking up Uber fares. Police found her car the next morning, just hours before finding her body. Her dash cam was missing, and her purse was in the car.

But investigators found the dash cam on Thursday, according to the Post Gazette. The footage shows Spicuzza picking up Crew in Pitcairn and driving away. And it shows Crew pointing a gun at the back of her head, telling her to keep driving.

Spicuzza reached back and felt the gun. “You’ve got to be joking,” she said.

“I’m begging you, I have four kids,” she said, asking him to please put the gun down.

“Complete the trip,” he said, keeping the gun barrel at her neck.

When she asked to to “please take that off of me,” he reached into the front and took her cell phone from the dashboard.

“Do what I say, and everything will be all right,” Crew said. According to the complaint, the video ended when he reached into the front again and took the dashcam.

Police said they tracked Spicuzza’s last fare to Crew’s girlfriend, 22-year-old Tanaya Mullen, because it was ordered via her Uber account. According to the complaint, at one point Mullen sent Crew a text message that said she was “not going to jail if we get caught,” although officials declined to comment on the message.

According to the complaint, detectives are considering whether the gun used to kill Spicuzza was actually Mullen’s gun: She told investigators her handgun had disappeared after a birthday party, but she also told police that Crew had tried to borrow the gun without putting “it in words.” She also told police she believed Crew had the gun.

In his police interview, Crew acknowledged taking the Uber but said he got out and walked to a bus station, then took a bus to his girlfriend’s apartment. However, police said surveillance video doesn’t support that story, and he is not seen getting onto a bus from any station.