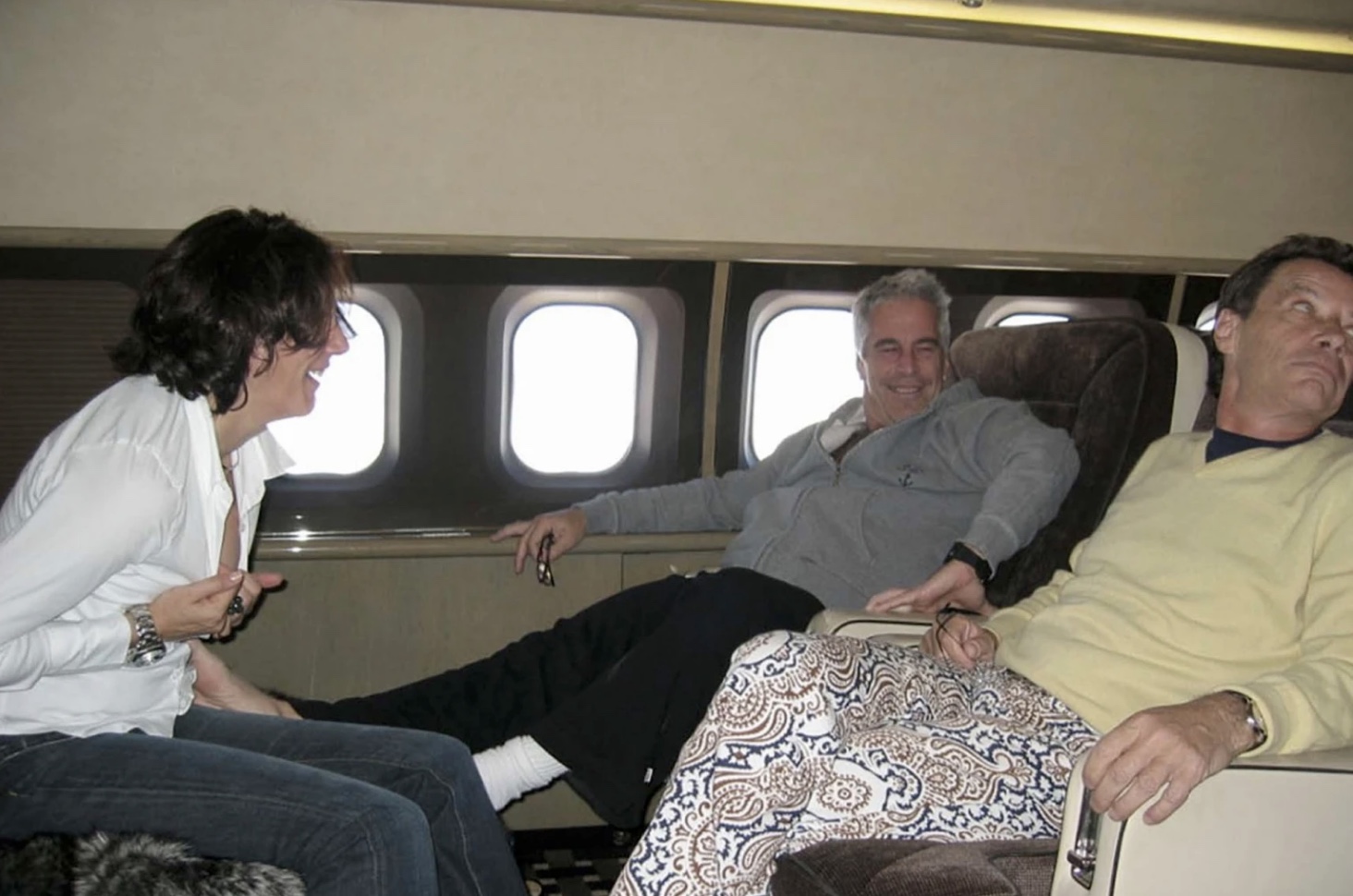 Brunel, a longtime friend of Epstein and his convicted pimp Ghislaine Maxwell, was found hanging by his bedsheets at about 1:30 a.m., the Paris prosecutor’s office told CNN. He was not believed to have been on suicide watch.

In a statement, Brunel’s attorneys said that Brunel “never stopped claiming his innocence” and that “his decision (to kill himself) was not guided by guilt but by a deep sense of injustice.”

Anne-Claire Le Jeune, an attorney for some of his alleged victims, however, told BFM-TV that Brunel’s suicide was “an act of cowardice … a desire to flee from responsibility and probably from guilt.”

Brunel was indicted on charges of raping minors over 15 and sexual harassment and arrested in December 2020 — as he was boarding a plane for Senegal. He told detectives at the time he was “going on holiday,” the Daily Mail reported.

After being released under judicial supervision for a few days last November, an appeals court returned him to custody

French authorities had begun looking into Brunel’s activities in connection with Epstein, who was found hanging in his Manhattan jail cell in August 2019 while awaiting his trial on sex trafficking charges. Virginia Roberts Giuffre, whose lawsuit against Prince Andrew was settled last week for an undisclosed amount, testified last year to keep him in prison. She has testified that Brunel abused her and more than 1,000 other girls that he procured for Epstein.

“The suicide of Jean-Luc Brunel, who abused me and countless girls and young women, ends another chapter,” Giuffre wrote on Twitter on Saturday.

“I’m disappointed that I wasn’t able to face him in a final trial to hold him accountable, but gratified that I was able to testify in person last year to keep him in prison.

According to the New York Times, Giuffre says in filings in a New York federal court that Brunel offered modeling jobs to girls as young as 12 and then brought them to the United States to “farm them out to his friends, especially Epstein.”

Giuffre also said that Epstein trafficked her to Brunel on “numerous occasions and in numerous places.”

As CrimeOnline previously reported, Andrew signed off on the settlement with Giuffre but did not admit to any wrongdoing.

“It is known that Jeffrey Epstein trafficked countless young girls over many years. Prince Andrew regrets his association with Epstein, and commends the bravery of Ms. Giuffre and other survivors in standing up for themselves and others,” the prince allegedly wrote in a letter.

He repeatedly denied Giuffre’s claims about him.