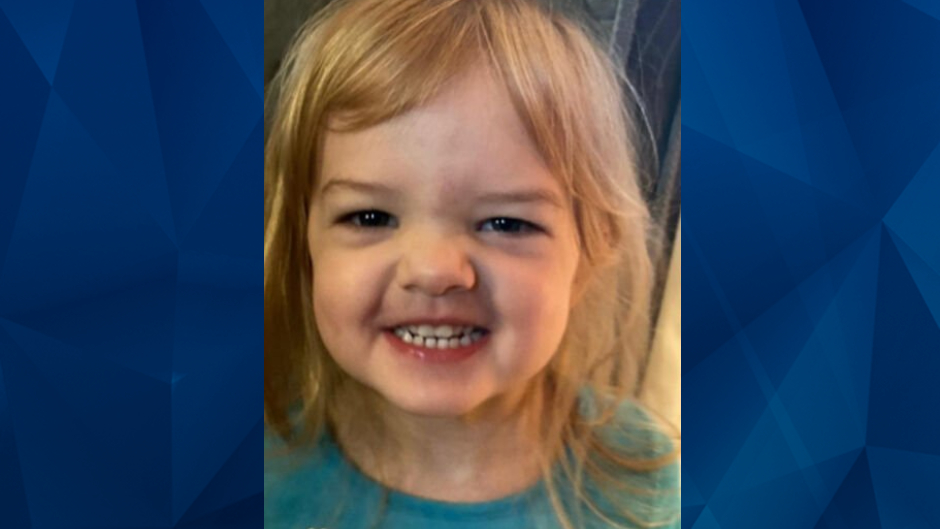 The body of a 4-year-old Kentucky girl last seen more than a year ago has been located.

Authorities said Serenity McKinney was found in a wooded area in West Point, not from from the Jefferson-Bullitt County line, at about 2 p.m. on Friday, WHAS reported.

Catherine McKinney, Serenity’s 21-year-old mother, and her boyfriend, 26-year-old Dakota Hill, have been charged with murder and abuse of a corpse. They were already in custody, having been arrested in Kansas earlier this month on custodial interference charges and extradited to Kentucky.

Serenity was last seen on Christmas Eve 2020, as CrimeOnline previously reported. Her grandfather recently reported her missing, saying he hadn’t seen her in an exceptionally long time and had gotten unsatisfactory answers from the girl’s mother and Hill.

WHAS reported that an autopsy on the little girl’s body took place Saturday at the Kentucky Medical Examiners Office in Louisville, but results have not yet been announced.