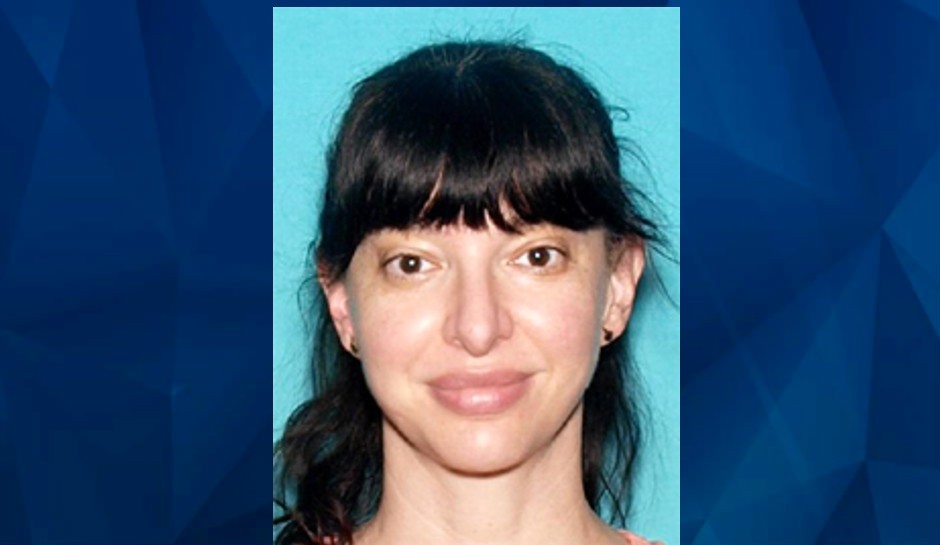 Actress Lindsey Pearlman, who starred in “General Hospital” and other shows, was found dead this week in the Los Angeles area, KTLA-TV reports.

Pearlman, 43, had been last seen about 9 p.m. Tuesday, according to her husband, Vance Smith, Newsweek reports.

In a press release, the Los Angeles Police Department said that Pearlman had “failed to return home and has not been seen or heard from since,” and that family and friends were concerned about her welfare.

Around 8:30 a.m. Friday, police in the Hollywood Hills area responded to a call about a deceased person at North Sierra Bonita and Franklin avenues. Authorities later identified the individual as Pearlman.

A cause of death has not yet been established and the Los Angeles County Coroner’s Office is still investigating, KTLA-TV reports.

In addition to “General Hospital,” Pearlman starred in “Chicago Justice,” “Empire,” “Sneaky Pete, the Purge,” and “Selena: The Series,” according to Deadline.

Pearlman hailed from Chicago and had been active in the city’s theater community before moving to California, CNN reports. She had also graduated from The Second City Conservatory in Chicago, according to her personal website.

Smith posted on Instagram that his wife’s death has left him “broken.”

“The police found Lindsey. She’s gone. I’m broken,” Smith wrote in the post. “I will share more later but I wanted to [say] thank you to everyone for their love and efforts and ask you to respect the privacy of her family at this time.”

Other actresses and actors have posted tributes to Pearlman since news of her death broke.

Frank Valentini, executive producer of “General Hospital,” tweeted: “Lindsey Pearlman was terrific on @GeneralHospital and we are saddened to hear of this tragedy. Our hearts go out to her family and friends.”

Actress Kylie Sparks tweeted: “I didn’t know Lindsey Pearlman, but my close friends did, and f**k, this sucks. I’m so sorry to friends and everyone who loved her.”

Director Ryan Case said in a tweet: “My heart goes out to everyone who loved Lindsey Pearlman. Unimaginably sad.”