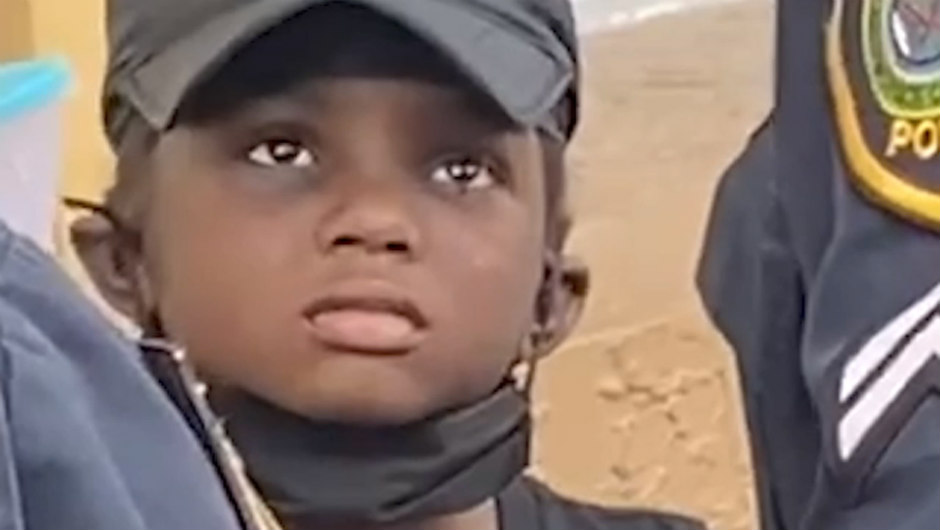 A Texas couple was indicted this week in the death of an 8-year-old boy who investigators say was beaten, handcuffed, and bound with duct tape.

Kayla Holzendorf, 25, and her boyfriend, 29-year-old Dominique Lewis, were arrested in March 2021 after they called 911 to report that Hozendorf’s son, Keyontae Holzendorf, drowned in the bathtub at the motel where they lived, as CrimeOnline previously reported.

Kayla Holzendorf reportedly told police that she sent her son to take a bath while she had sex with Lewis and that when she checked on him, he was unresponsive in the tub. But authorities said the injuries suffered by young Keyontae could not have occurred from drowning.

The boy had multiple injuries, both new and old, that included ligature marks from handcuffs on his ankles and wrists, broken teeth, and large pieces of skin missing from his thigh, chest, upper arms, and genitalia — which investigators said was consistent with having duct tape quickly ripped off, according to the Harris County District Attorney’s Office. He also had burns, cuts, bruising, and puncture wounds.

“The way this little boy died is almost unthinkable and absolutely horrifying” Harris County District Attorney Kim Ogg said Friday. “We believe he was handcuffed, bound at the ankles and legs with ligatures and duct-tape, had his mouth taped shut and was beaten so severely that he either died from blunt force trauma or suffocated on the blood from his broken teeth.”

Further investigation revealed that Keyontae had not been to school in 18 months and that the family began each day by buying a large pack of muffins, putting them into a basket, and sending Keyontae out to sell them, telling potential customers his mom made them.