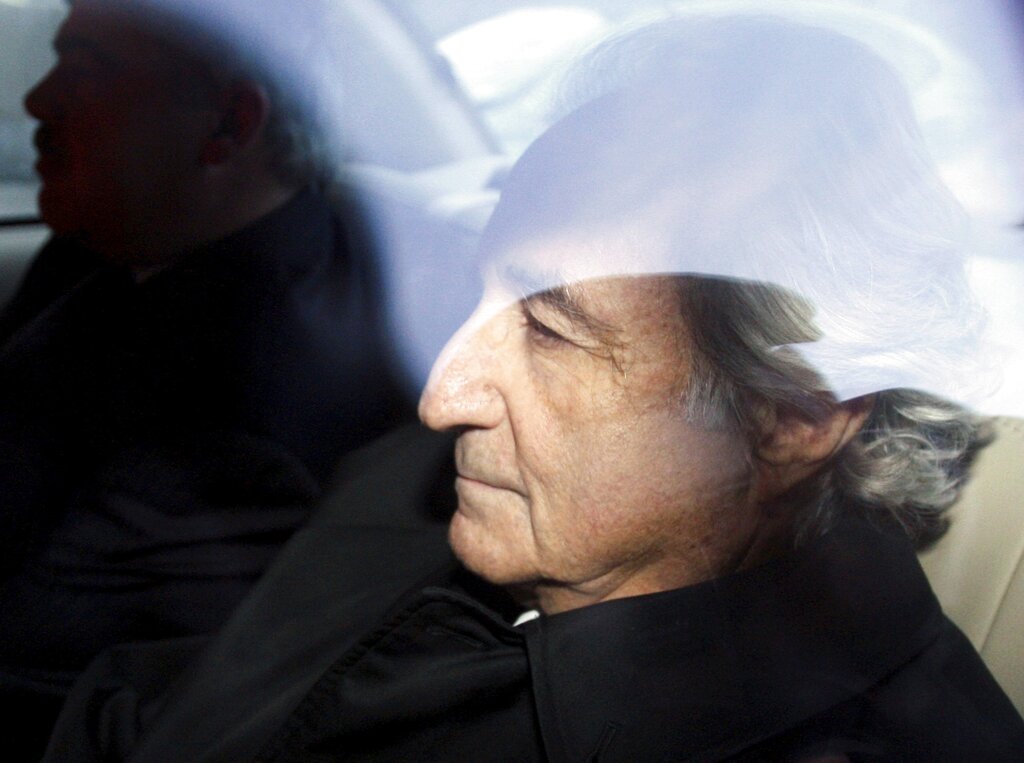 Bernie Madoff’s Sister, Who Was a Victim of Brother’s Fraud, Found Dead With Husband: Report

The sister of Wall Street fraudster Bernie Madoff is said to have died in a murder-suicide earlier this week in Florida, BocaNewsNow.com reports.

The news outlet says 86-year-old Sondra Wiener and her husband, Marvin Wiener, were found dead Thursday evening at their home in Boynton Beach.

The Palm Beach County Sheriff’s Office has reportedly confirmed a murder-suicide investigation, but the agency has not publicly identified the individuals involved.

However, BocaNewsNow.com reports that an internal email sent to residents of the Valencia Lakes gated community confirms that Sondra and Marvin Wiener died.

“Let me start off by stating that as many of you have heard, we had a tragic situation on Barca Boulevard regarding the passing of Sondra and Marvin Weiner,” the internal email states, according to BocaNewsNow.com. “Our thoughts and condolences go out to their family. There is currently an investigation pending. All I can say is at this time there is no security or safety threat to anyone in the community.”

It is not clear publicly how the couple died and whether Sondra or Marvin committed the act.

Madoff is said to have orchestrated the largest Ponzi scheme ever discovered in history, totaling nearly $65 billion, according to Reuters, with approximately 40,000 victims, according to the Justice Department.

Sondra Weiner was among the victims. She reportedly lost $3 million in the Ponzi scheme and had to sell a Palm Beach estate, New York Magazine reports. She and her husband bought the home where they died for $315,000 in 2009.

Madoff died in prison in North Carolina last year while serving a 150-year prison term. His wife, Ruth, told CBS’ “60 Minutes” that the pair had attempted suicide after the fraud was exposed but the effort was not successful.

The couple’s son, Mark Madoff, is believed to have died by suicide in 2010. The 46-year-old was found hanging in his apartment in New York City.Another son, 48-year-old Andrew Madoff, died in 2014 from cancer.

If you or someone you know is considering self-harm, please call the National Suicide Prevention Lifeline at 1-800-273-TALK (8255).